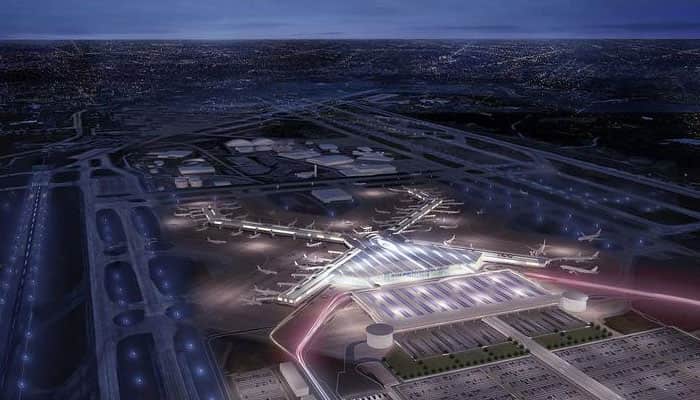 World Construction Today – The Infrastructure Investment and Jobs Act in the US will provide the Federal Aviation Administration with nearly $1 billion to repair and upgrade terminals at 85 airports around the country, the White House announced recently. The FAA gave projects with rapid implementation time, solid labour standards, and the use of sustainable building materials priority.

The funds boost energy efficiency, foster competitiveness, and enhance access for people with disabilities at the country’s airport terminals, according to a news statement from the White House. Enhancing airport gateway design will strengthen U.S. competitiveness, boost customer experiences, and ship goods through the economy more effectively to reduce prices.

Typically, airport upgrades are funded by local authorities and airlines. As per the American Society of Civil Engineers, the federal government has also contributed around $15 billion per year from 2017 to 2020, largely for runways, traffic control towers, and back-of-house infrastructure. However, there is still a financing gap and a stockpile of maintenance and improvement requirements. According to the ASCE’s 2021 Infrastructure Report Card, which graded U.S. infrastructure, terminal expenditures are the most pressing requirement for airports of all sizes across the nation.

As per the funding mechanism for the Airport Terminal Program, large hub airports will get up to 55% of the overall funding, medium airports will still get 15%, and small airports will get 20%. Projects of all sizes were among the recipients of the initial round of grants.

There was a lot of demand for the Airport Terminal Program’s initial funding round. According to Forbes, the FAA received 658 petitions from 532 airports.

The following terminal projects are scheduled to receive funding:

According to the White House, this round’s funds include elements to increase sustainability, improve access for historically underserved communities and remote airports, improve access for travellers with impairments, and expand terminal capacity in 70 of the grants given out.

Additionally, two grants totaling $15 million will be used to build new air traffic control towers, one at Asheville Regional Airport in North Carolina and the other at Peoria International Airport in Illinois.

A €700mn Investment In A Cargo Terminal In France Announced 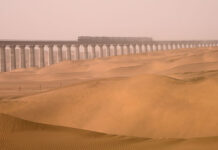 Railway Corridor Built Around The Largest Desert In China