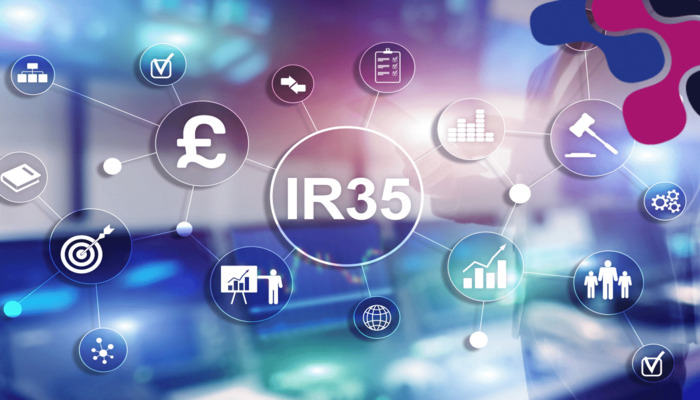 World Construction Today – To save businesses time and money, the UK government has abandoned disputed changes to the tax status of independent contractors. Two years after they were originally adopted in the private sector, the IR35 off-payroll tax rules for contractors will be abolished as of April 6, 2019.

The choice was made as part of the first significant economic intervention by new chancellor Kwasi Kwarteng, which aims to spur growth by reducing taxes and regulations. Workers who provide their services through an intermediary will once again be responsible for identifying their job status and paying the necessary amount of taxes and National Insurance contributions, according to Treasury documents.

For companies that use contractors, it will free up time and resources that may be used for other objectives. It continues by saying that the changes will lessen the possibility that the fundamental off-payroll restrictions may have an effect on legitimately self-employed workers.

The construction industry, which is heavily dependent on freelancing to provide technical knowledge both on and off-site, was concerned about the implementation of IR35 in April 2021, which was postponed by a year due to the pandemic. The instruments used by HMRC to evaluate tax conformity have also come under fire for being difficult to use and complex.

The National Audit Office stated in February that HMRC needs to continue to enhance the Check Employment Status for Tax (CEST) programme. Noble Francis, the economics director for the Construction Products Association, praised the removal of the regulations but questioned the timing of their implementation last year.

The amount of time and money lost on IR35 in 2021, when contractors had to cope with material availability and cost, growing PI insurance, and reverse charge VAT, is startling, he claimed. Contractors and companies will be happy, according to Dave Chaplin, CEO of the tax compliance company IR35 Shield.

These burdensome changes were wrong from the beginning and were never going to work. The latest incarnation of IR35 has only helped to saturate the market with glue and stunt economic expansion.

The chancellor made the right decision by relieving companies of the needless burden of having to solve a challenging puzzle each time they employ a worker. He claimed that Kwasi Kwarteng’s audacious move today “may well have given the Conservatives a chance to win the next general election. The adoption of IR35, according to Crawford Temple, CEO of tax compliance advisor Professional Passport, was a vehicle crash.

Advancing the off-payroll legislation was reckless because, as the majority of experts at the time pointed out, the government was basing proposed laws on fundamentally defective original legislation. According to analysts, the legislation opened the floodgates to covert compensation schemes, which have had a punitive effect on contractors’ pockets while the offenders of the scams have prospered financially.

It is regrettable that the concerns were not heeded before moving forward, because implementing these new regulations has cost businesses millions of pounds. The regulations were first put in place in 2000, but widespread non-compliance resulted, costing the Exchequer an estimated £440 million in 2016–17.

The government responded by tightening regulations for the public sector in April 2017, although the NAO reported in February 2018 that public entities frequently ran into problems when attempting to utilise the CEST tool.