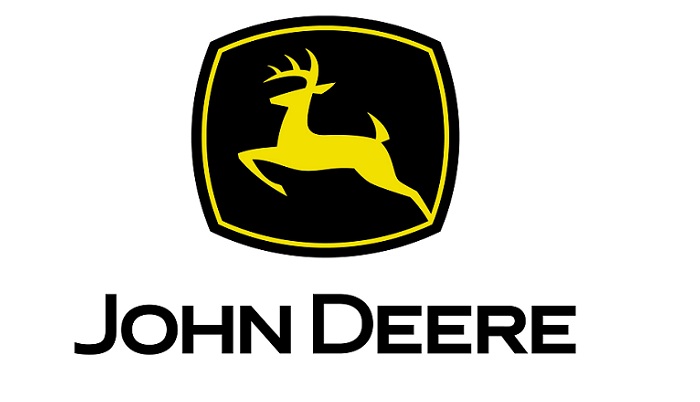 Teleo has developed a system for retrofitting existing machinery — such as earth movers from companies like Caterpillar — that allows operators to drive and use the equipment from a remote location. The operations center is provided by Teleo, according to the startup’s site, and can be close to the jobsite, the office or where the operators live.

The advantage, Teleo said, is increased productivity, as operators can switch between machinery on site rapidly. Additionally, the site is safer because fewer workers are there, and no operator is physically present, the firm said. The project is viewed through cameras from a remote location.

Nori, which is building a marketplace where all types of consumers — from individuals to large corporations — can purchase carbon credits directly from farmers.
NVision Ag, which is helping corn farmers make nitrogen management decisions based on data modeling and aerial imaging.
Scanit, which provides physical detection and classification of airborne plant pathogens before widespread disease onset.