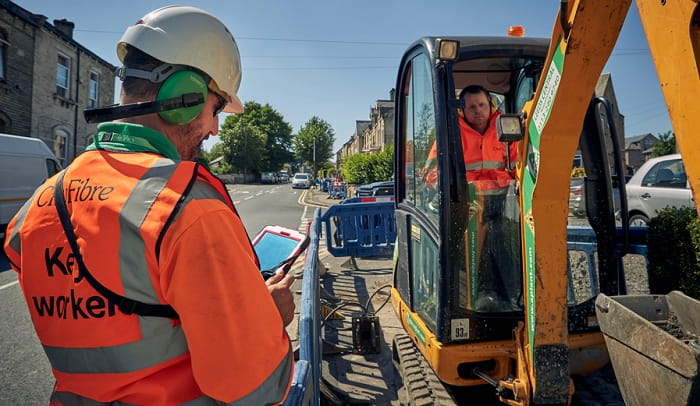 India is considering easing foreign investment rules for sectors ranging from construction to animation to lure overseas capital needed to create jobs in an economy cratered by the pandemic, people with knowledge of the matter said.

A proposal to allow limited liability partnerships to invest in the construction of townships, roads, hotels and hospitals is under discussion, the people said, asking not to be identified citing rules. A plan to allow 100% foreign direct investment in animation, visual effects, gaming and comics sector may also find mention in the government’s budget to be presented Feb. 1, one of the people said.

Allowing LLPs will open a new investment avenue at a time when the government of Prime Minister Narendra Modi is struggling to revive the economy from its worst annual contraction on record and generate employment in a country still shedding jobs months after the pandemic-induced lockdown. The government estimates India will require investment worth $777 billion across infrastructure for development by 2022.

A finance ministry spokesman did not answer a call made to his cellphone outside of business hours Tuesday.

The construction sector received FDI inflows worth $25.7 billion between April 2000 and September 2020, government data show. The relaxation in rules is also likely to help the Modi government get closer to its target of creating affordable housing for all in urban areas by 2022 and building 100 smart cities.

Currently, foreign investors have to meet certain conditions for investing in the construction development sector such as a three year lock-in period before exiting. Allowing LLP firms will afford the sector ability to receive foreign investments more easily, the people said.