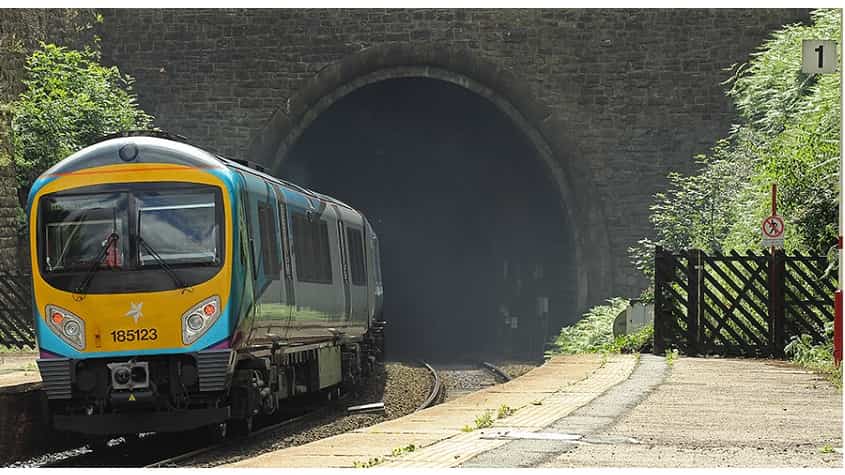 Network Rail has awarded contracts to two Alliances ahead of future rail enhancements on the Transpennine Route between York and Manchester.

The Transpennine Route Upgrade aims to deliver faster, longer, more frequent and more reliable services across the north of England, from Newcastle, Hull and York towards Manchester and Liverpool via Leeds.

An alliance between Network Rail, BAM Nuttall, Amey and Arup has been awarded a contract to design infrastructure options for the route, covering upgrades to civils, track, railway systems and electrification West of Leeds.

Network Rail and the Alliances are working collaboratively from the earliest stages on the development of potential infrastructure options for the Transpennine Route Upgrade and will submit these options to the Department for Transport (DfT) for consideration in December of this year.

This programme is part of the Great North Rail Project, and Britain’s Railway Upgrade Plan.

Paul McKeown, Director of Route Sponsorship for Network Rail’s London North Eastern and East Midlands route, said: “We are focussed on developing the potential infrastructure enhancements that will lead to faster, more frequent and more reliable train services across the north and will submit these to the Department for Transport at the end of the year.”

Tim Ketteringham, Alliance Manager, West of Leeds, said: “The Transpennine Route Upgrade is a major programme of rail improvement that will have a real and lasting impact on people and communities in the North of England for generations to come: connecting towns and cities, improving journey times and supporting economic growth. I am thrilled to be part of the Alliance of companies that is working together as one team to deliver this step change in rail travel.”

Neil Lindley, Alliance Manager, East of Leeds said “This is a key milestone for transportation development in the North of England. Complex multi-disciplinary projects such as this require the knowledge and diverse skillset brought through alliancing, especially in the early stages of design development. We look forward to working alongside the West of Leeds Alliance, TOCs, FOCs and other major stakeholders to improve transport links and provide local communities with faster and more frequent rail services; transforming the north for years to come.”

This follows on from the wider rail enhancements on the East of Leeds part of the Transpennine Route between York and Leeds which was awarded in October 2014 to an Alliance between Network Rail, VolkerRail, Murphy and Siemens.