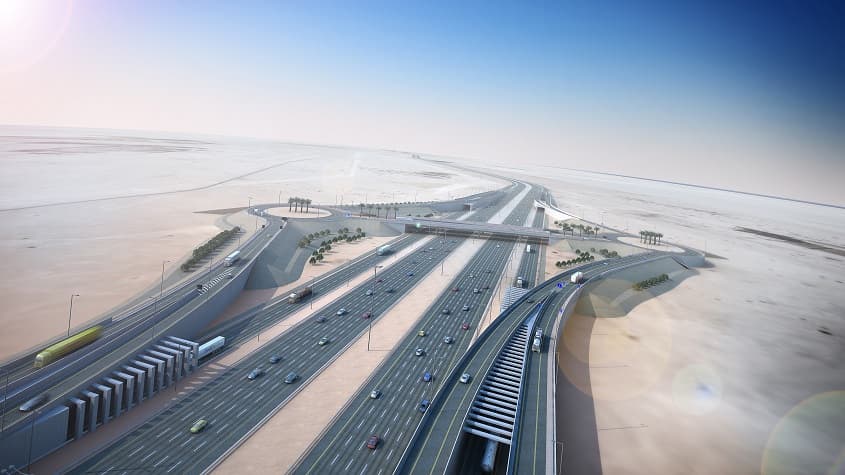 The extension builds on the current 10 year contract which commenced in October 2010, extending it until the end of September 2025.

Following the Partnership’s V3 Digital Award in 2016, which recognised Balfour Beatty Living Places’ dedication to digital excellence within the contract, the company will continue to utilise digital tools, such as drones, laser scanning and BIM, across the city. This type of technology enhances worker safety and improves asset information and decision making, while also benefitting road users and the local economy as a result of fewer road closures and restrictions.

As part of the contract extension, Balfour Beatty Living Places has committed to supporting the local community by pledging in excess of £500,000 investment in local apprenticeships, graduates and those Not in Education, Employment or Training (NEETs), and £100,000 in local suppliers.

Steve Helliwell, Managing Director, Balfour Beatty Living Places, said, “We have significant experience in the highways industry and are dedicated to identifying new technologies which will benefit Southampton City Council and the city’s residents. We are very pleased with the decision of Southampton City Council to extend our contract, a move which demonstrates the strength of our relationship and quality of works we provide.”

Councillor Jacqui Rayment, Cabinet Member for Environment and Transport at Southampton City Council, commented, “I am really pleased to be extending our Highways Services Partnership Contract. We have worked well together to ensure the partnership has not only delivered on its key objectives but contributed additional benefits to support economic growth, investment in the local community and customer focused activity above and beyond the original contract requirements. This foundation ideally places Balfour Beatty Living Places to meet the challenges the future will bring and I am confident they are committed to working with us to deliver efficiencies and cost savings whilst keeping our customer priorities at the very heart of what we do.”

In addition to Balfour Beatty Living Places’ Highways contract with Southampton City Council, the company also manages the City’s public safety and traffic CCTV cameras through a 10 year contract awarded in 2012. This contract will also be extended until the end of September 2025.

Balfour Beatty Living Places works in long-term partnerships with local authorities to create great places to live, work and play. We actively engage with local people to understand the needs of the communities we work in and shape the places where local economies can thrive and grow. We’re a leader in sustainable working, diversity and social value, and we use our expertise to bring real, positive change for our customers. We leave a legacy of connected communities with strong local economies that really work for local people with clean, safe and prosperous streets and social spaces.