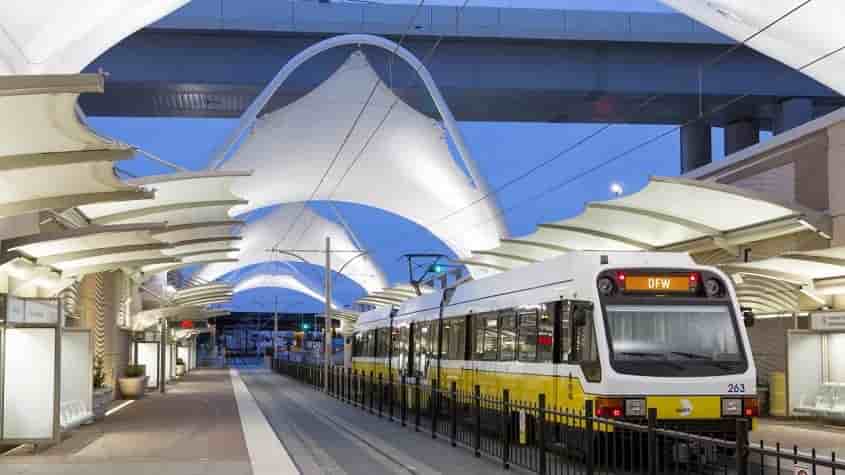 Larsen & Toubro today announced the bagging of a Rs. 3,375-Crore major breakthrough order from Metro Express Limited which is owned by the Government of Mauritius to design and build an Integrated Light Rail-based Urban Transit System in the African island nation.

The Contract was signed on July 31, 2017 by Mr. S. Seebaluck, Chairman of Metro Express Limited in Ebene, the cyber city of Mauritius. The signing function and press conference, was graced by the Honorable Prime Minister of Mauritius, Mr. Pravind Kumar Jugnauth, the Honorable Deputy Prime Minister Mr. Ivan Collendavelloo, the Minister of Public Infrastructure and Land Transport Mr. N. Bodha, the High Commissioner of India H.E. Abhay Thakur, Members of the Metro Express Board, project consultants and other dignitaries including the senior management from L&T.

The project that has been won against competition and will be fully funded through a Government of India grant and Line of Credit.

About the project: The 26-km route will connect Curepipe to Immigration Square in Port Louis and will feature 19 stations, 2 of which will be state-of-the-art elevated stations. The alignment will connect three major bus interchanges enabling a multimodal urban transit solution. Apart from stations, the scope of the project will include the construction of viaducts & bridges, track works (with substantial ballastless tracks including plinth, embedded and grass tracks), DC electric traction systems, ticketing & passenger information systems and integration with road traffic through advanced signaling systems, procurement of rolling stock from world majors in LRT (Light Rail Transit) and construction of depots along with maintenance equipment. Although the project is scheduled to be completed in 48 months, L&T commits to complete and deliver a priority section of 13 km in 24 months.

“We are delighted that we have been able to carry our credentials as the foremost builders of metro and light rail transport systems in India and the Middle East to Africa too,” said Mr. S.N. Subrahmanyan, CEO & Managing Director, L&T, describing this famous win. “We are extremely grateful to the Government of Mauritius for having reposed faith in our expertise and we are confident of meeting their expectations and requirements. The new light rail system will significantly transform the way Mauritius will commute in the future and will also bring in economic benefits along the route.”

“This order is perfectly in sync with our strategy to expand L&T’s Railways business into markets beyond India and we are extremely happy to have found a foothold in the African continent,” opined Mr. Rajeev Jyoti, CEO, Railways Strategic Business Unit that resides within the Transportation Infrastructure business vertical of L&T Construction, the construction arm of L&T. “We are already building the Riyadh and Doha metros apart from 17 other metros in India and with this project we are looking forward to spreading our influence in Africa too.”

Larsen & Toubro is an Indian multinational engaged in technology, engineering, construction, manufacturing and financial services with USD 17 billion in revenue. It operates in over 30 countries worldwide. A strong, customer–focused approach and the constant quest for top-class quality have enabled L&T to attain and sustain leadership in its major lines of business for over seven decades.