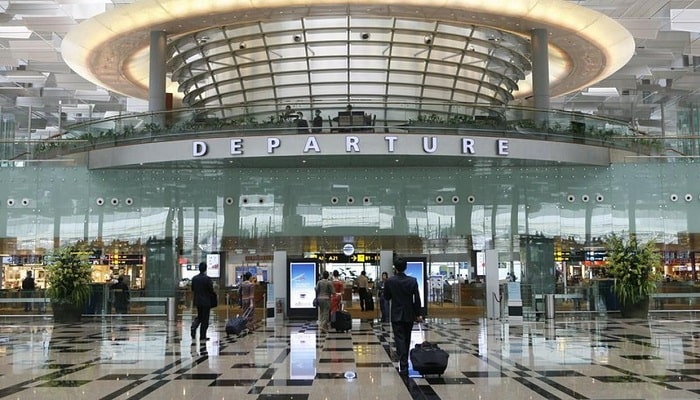 Singapore has put on hold for two years construction of a mega terminal at its international airport in Changi, citing uncertainty created by COVID-19 pandemic and its devastating impact on the aviation sector.

The Singapore government is currently carrying out a study of how the aviation sector will change, and that the design of T5 (Terminal 5) will be changed to take into account new safety requirements, Transport Minister Khaw Boon Wan said on Tuesday, announcing a pause in the terminal construction for at least two years.

Under normal circumstances, the government would have to start calling for major civil engineering tenders to meet its initial timeline for completing T5 in the 2030s.

But until a vaccine is found, there will be fears of future waves of COVID-19 outbreaks, cautioned Khaw.

“Because of all these great uncertainties, we have been doing a major thorough study about aviation, and how it will be like in the next two years, three years, four years, post-pandemic,” The Straits Times quoted Khaw as saying.

“We are consulting as widely as we can. Big questions remain, and we don’t think we will get the answers very quickly within the next few months. It may take us a couple of years, and that is why we have decided to take a pause in the T5 project… So at the minimum, I think we will push it back by two years.”

The aviation sector worldwide has been hard hit by the COVID-19 pandemic, with travel restrictions and fear of the virus leading to plunging travel demand.

In response, terminal manager Changi Airport Group has shut down T2 for 18 months to facilitate upgrading works. It has also temporarily closed T4.

T5 was scheduled to be completed around 2030. It covers a land area equivalent to about 667 football fields, and was earmarked to provide future capacity for the airport to ride on the projected growth in air travel.

This, along with the T2’s upgrading works, would have brought Changi Airport’s total passenger handling capacity to around 140 million passengers per year.

Trade and Industry Minister Chan Chun Sing said in a national address on Sunday that Singapore’s major infrastructure projects, including Changi T5, will be completed, even though timelines may shift.

On Tuesday, Singapore reported 151 new coronavirus cases, all among foreign workers, taking the total infections to 40,969 since the disease tracing began in January 2020.