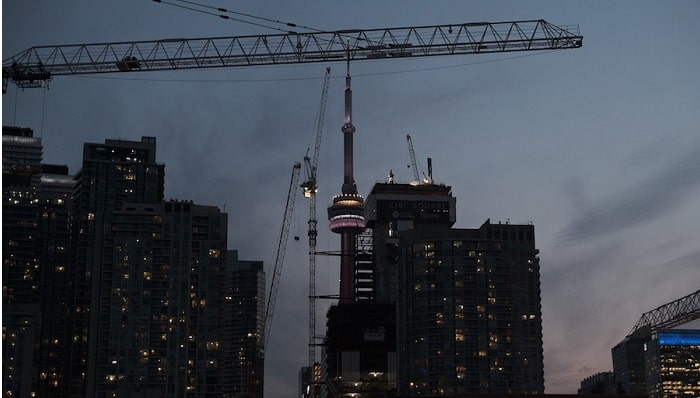 Tellurian has delayed its target to begin construction of its proposed Driftwood LNG export terminal in Louisiana until next year, the company’s CEO said June 16.

The disclosure, made by Tellurian’s Meg Gentle during an investor presentation that was webcast, follows the developer’s recent inability to complete a key equity partnership agreement with India’s Petronet.

Low international prices, weak demand and market shocks from the coronavirus pandemic have created enormous challenges for existing US LNG exporters as well as developers of new liquefaction terminals. Utilization at liquefaction terminals has fallen to 14-month lows, while final investment decisions on multiple projects have been delayed.

At full development of 27.6 million mt/year, about half of Driftwood’s capacity is expected to be used by the equity investment partners Tellurian has been soliciting. The remaining capacity is to be retained by Tellurian to market on its own.

To date, however, after a preliminary deal with Petronet expired when it was not completed by the end of May, only France’s Total has made a firm commitment to support the project – a $500 million investment signed last summer.

Tellurian continues to talk to potential partners and hopes to have sufficient agreements in place during the first half of 2021 so it can obtain financing and begin construction, Gentle said. Startup of LNG production is expected by the end of 2024, a delay from the previous target of late 2023. Full operations aren’t expected until 2026 or 2027, Gentle said.

“I would expect that as we emerge from covid-19 and see JKM recover as we get over $5/MMBtu, we will be able to finalize those partnership agreements,” Gentle said.

The Platts JKM for August, the new front-month, was assessed at $2.225/MMBtu on June 16. As the JKM has traded in a historically narrow spread to the US Henry Hub, it has been uneconomical to place some US spot LNG cargoes in Northeast Asia, the biggest importing region for LNG in the world.

A wave of cargo cancellations and deferrals driven by ultra-low prices in end-user markets in Asia and Europe have hit existing US LNG exporters and made it difficult for developers of new terminals to sign long-term deals with buyers.

Tellurian has cut costs by shedding staff and has reached new financing and loan arrangements to give it some breathing room as it works to commercialize Driftwood. There may be additional opportunities to bring down its capital budget, Gentle said.

Among other things, the CEO said that with reduced drilling in the Permian Basin, Tellurian does not need to build its proposed $4.2 billion Permian Global Access Pipeline, which would bring supplies from West Texas to Louisiana, for the first phase of the terminal project. No final decisions have been made, as the company continues to evaluate the economics of the pipeline.

During her presentation at the JP Morgan Energy, Power & Renewables Conference, Gentle said Tellurian continues to believe that its equity partner model and its experienced leadership differentiate Driftwood LNG from the rest of the pack of US export terminal developers.

“The $3.50/MMBtu cost of delivering LNG on the water is always going to beat the Henry Hub-indexed projects, especially in a rising Henry Hub price environment,” she said.