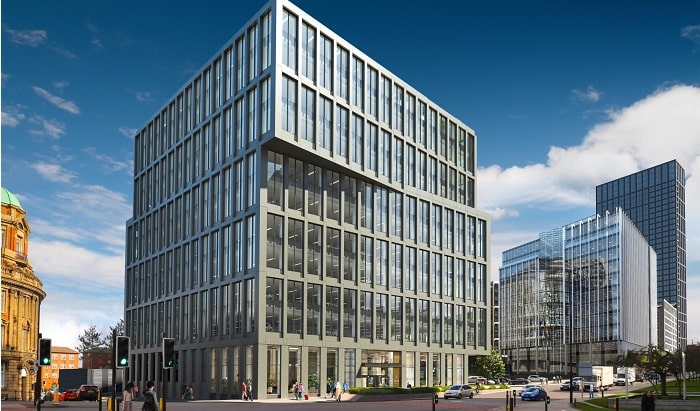 From India to Cambodia to the far-flung archipelago of Micronesia, Singaporean firms in the built environment sector are strengthening the republic’s brand around the world through a range of construction projects.

Amid the gloom the local construction industry is facing with the pandemic, 36 companies were awarded the Building and Construction Authority’s (BCA) inaugural SGBuilds Award on Friday for 18 international projects.

The SGBuilds Award has three categories – for developers, consultants and builders – with the top firm in each category recognised with the SGBuilds Star Award.

BCA CEO Hugh Lim said the SGBuilds Award serves to hold up industry efforts to internationalise in a collaborative manner.

He said: “We hope that these awards will inspire other Singapore firms across the entire built environment value chain to consider how to pool their capabilities and resources to venture into new markets overseas.”

CapitaLand’s win is its 11th collaboration with joint venture L&W Construction Pvt Ltd, a partnership that began in 2009.

Having established itself in India’s IT parks sector since 1994, CapitaLand shared with L&W its strong knowledge of India’s business environment and provided the joint venture with opportunities to expand in markets that CapitaLand has a presence in, said a CapitaLand spokesman.

Since the first collaboration, the partnership has gone from strength to strength, with several CapitaLand International Tech Park developments in major cities across India, including CapitaLand’s winning project in the IT hub of Kharadi, Maharashtra.

Meanwhile, TW-Asia Consultants took home the SGBuilds Star Award in the consultant category for an eight-storey resort it worked on in Palau, in Micronesia, slated for completion next year.

BCA lauded TW-Asia as a pioneer for venturing into the Pacific island state, which many in the built environment sector considered a new frontier.

Construction services firm Utracon Overseas was awarded the top prize in the builder category for a six-storey building it built for the National Bank of Cambodia through its subsidiary Utracon (Cambodia) Co Ltd.

This was the firm’s second project for the bank and has won it a third.

Utracon Overseas director Khoo Jyh Hao said: “Being able to venture out internationally is already challenging. On top of that, constructing a sensitive and secured project for a well-established client is something that many would not take on.”

He credited partners, such as project management firm Atelier International Management Pte Ltd, for their “vast market familiarity in Cambodia [to meet] the goal of achieving the best project outcome”.