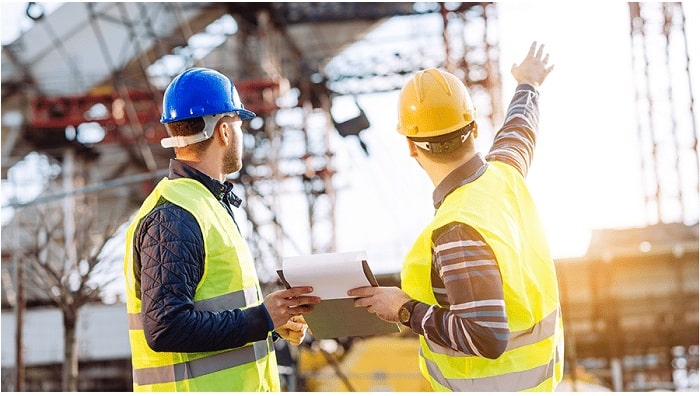 World Construction Today – As we have recently learned, a week is a very long time in politics, but over the past few days, there has been a lot occurring in the construction data in the UK. Data made public by the government, significant house builders, and a number of research experts has provided additional insight into the sector’s economic situation. These are the main points.

According to official statistics, the cost of construction materials has increased for 20 straight months. According to information provided last week, the Department for Business, Energy, and Industrial Strategy’s all-materials, all-work index reached 158.8 in May. This represents a 42.3% increase from the last time prices were steady, which was back in September 2020, and is up 3.7% from April. The price of concrete reinforcing bars increased by 7% in May, while the price of structural steel that has been manufactured increased by 11.8%.

A survey of construction purchasers revealed that supplier delivery delays increased in June. According to the Purchasing Managers’ Index of the Chartered Institute of Procurement and Supply, the primary causes of lengthier wait times for building items were a lack of transportation options and a staffing shortfall. According to the poll, cost inflation accelerated at the same time, with 71% of participants reporting higher purchase prices and only 1% reporting lower prices. The cost of fuel and energy were the major contributors to price increases.

According to the data, the value of contract awards decreased by more than a fifth in the 2nd quarter of this year. As per a Snap Analysis study created by the intelligence companies Barbour ABI and AMA Research, construction deals worth £5.9 billion were inked from April to June 2022, a 22% drop from the previous three months. The report further says that after a good start to the year, this kept contract awards in line with long-term averages. Commercial and retail agreements had a 57% decline in value to £0.4 billion, while education agreements saw a 45% decline in value to £0.3 billion.

Glenigan: Starts are anticipated to decline

According to a significant estimate, less activity will begin on building sites this year than in 2021. With the exception of very large one-off jobs, the annual projection from data provider Glenigan predicted that £66.5 billion in project starts would occur in 2022. From £67.9bn the previous year, this would be less. However, a recovery is anticipated, with underlying sales predicted to total £71.6 billion in 2023 and £73 billion in 2024. Glenigan predicts a 5% decline in private house starts this year as a result of a number of economic variables that are reducing demand.

In the past week, two significant home builders have provided the City with updates on their trade results. Prior to announcing results for the six months ending June 30, Persimmon stated that planning delays, disruptions in the supply chains for materials, and difficulties securing labour had impacted completions in the timeframe. 6,652 legal completions were announced by the firm in the first part of 2022, dropping from 7,406 in the same period in 2021.

Vistry reported a small uptick to 3,219 project completion in the first half of this year, but stated that planning continues to remain the single most significant limitation on the business. Longer lead times, according to Vistry, were caused by council capacity and a increasingly challenging political and regulatory environment, which the company claimed it was accounting for in its estimates.