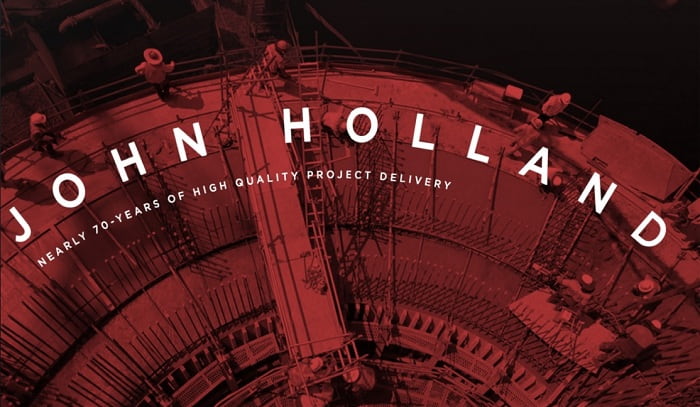 Australian infrastructure and property company John Holland is excited to be delivering the missing link of the WestConnex motorway.

John Holland CEO Joe Barr today announced the company has won the $3.9bn contract to deliver the Rozelle Interchange in a joint venture with CPB Contractors.

“This critical section of the WestConnex motorway will make Sydney more connected than ever before. We are proud to be part of a project that will make it easier for tens of thousands of motorists to get around every day,” Mr Barr said.

“This will also reduce congestion in the inner west and future proof the motorway for links to the Western Harbour Tunnel further down the track.

“We want to thank the NSW Government for trusting us to work on such an important project for the future of Sydney.”

The WestConnex M4-M5 Link Rozelle Interchange will connect the extended M4 and the New M5 to the Anzac Bridge and Victoria Rd. It will also provide for a connection to the proposed Western Harbour Tunnel and Beaches Link project.

Construction will start next year and conclude in 2023. This contract builds on John Holland’s projects in NSW including constructing the M4 East, Sydney Metro North West and the new tunnels under Sydney Harbour for Sydney Metro City and Southwest.