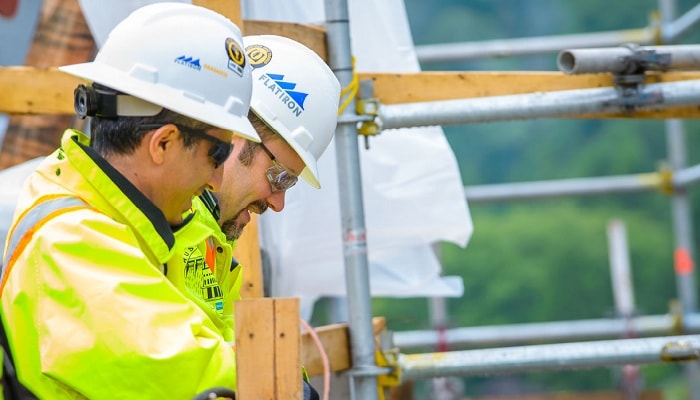 Flatiron Construction Corp. recently announced that its joint venture with Skanska and Stacy and Witbeck as awarded a $224 million segment of the $6 billion, 40-year North Coast Corridor (NCC) project in San Diego County, California, bringing its total contract value for the project to $560 million.

As part of the new contract, which centers around high-occupancy vehicle (HOV) upgrades, FSSW will extend a carpool lane about eight miles on Interstate 5 between the cities of Encinitas and Carlsbad, according to Engineering News-Record. FSSW’s work will also include new auxiliary lanes; sound walls on private property; culvert upgrades; and the installation of CCTV cameras, fixed changeable message signs and fiber optics.

Work will be completed in two phases, with crews first widening the inside of the highway and then the outside of the highway. Crews will be protected by k-rail barriers along the entire length of the work area.

Other FSSW projects for the NCC initiative include a bridge-widening project with bike and pedestrian path improvements ($257 million); track and trestle rehab ($70 million); lagoon restoration ($117 million) and a 1.3-mile walking and biking path ($6.8 million). In all, the NCC project will see 27 miles of rail, highway, pedestrian, bike and environmental habit improvements during a 40-year program.

Flatiron’s name often pops up in association with major infrastructure projects. The company, along with NC-Lavelin, Dragados Canada and EBC Inc., is part of the design team for the CA$3.1 billion New Champlain Bridge in Montreal.

The Signature on the Saint Lawrence public-private partnership announced in November that the project is running about six months behind due to new bridge load limits and a one-month crane operator strike. The P3 faces up to $52 million in delay penalties if it can’t work out a compromise with the Canadian government.

Flatiron is also part of the $77 billion California bullet train project. The company, in a joint venture with Dragados, Jacobs Engineering Group and Sener, and under a $1.3 billion contract with the California High-Speed Rail Authority, is designing and building a 65-mile segment of rail between the California cities of Fresno and Allensworth through the Central Valley region of the state.

The scope of work includes construction of more than 60-grade separations, as well as viaducts, underpasses and overpasses. The joint venture is also responsible for bridges, culverts, drainage, trenches and tunnels and relocation of utilities, among many other rail, roadway and waterway tasks.