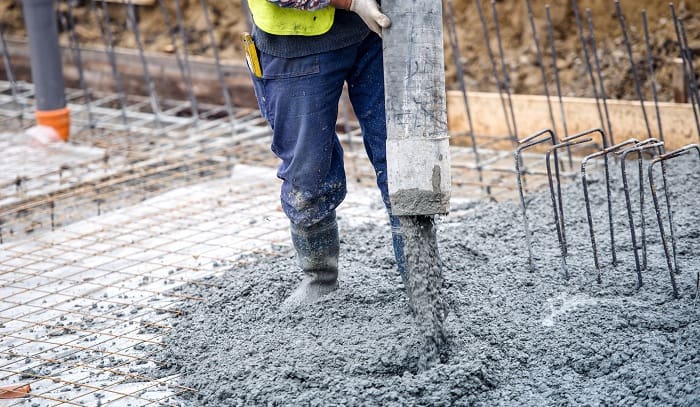 According to Metropolis, the Japanese firm Atelier Tekuto has invented a new type of concrete using volcanic ash instead of sand as a key ingrediant. The formulation is touted as being more environmentally friendly as the ash exists in abundance in the south of Japan’s Kyushu island. Using sand in Japan is complicated as “River sand is scarce in Japan, while the use of sea sand in construction is on the verge of being banned,” says Atelier Tekuto’s principal Yasuhiro Yamashita. “Shirasu concrete can bring big economic benefits to the region.”

The firm teamed up with experts from the University of Tokyo and experimented for a full year with the composition of the concrete, performing quality tests and making mockups to meet legal requirements and obtain government approvals. In all this, Roman engineers were the role models—the builders of the Roman Empire are said to have used ash from pyroclastic flows in concrete structures such as the Pantheon 2,000 years ago. The Japanese version has a different composition, is made of local ingredients, and is adapted to contemporary building standards.

Yamashita claims that not only is the concrete environmentally friendly, but also that its high density, absorption capacity, and natural pozzolanic reaction (which gives it the properties of cement) make it particularly strong and durable.

Atelier Tekuto does not make a secret of the composition of the buildings’ skin. The benefits of shirasu are freely shared on a newly established digital platform called the Regional Material Utilization Network (RMUN) in the hope that this will help “develop and vitalize regions all over Japan, and in any [volcanic] nation for that matter.” 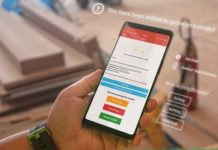 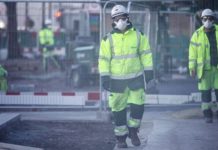 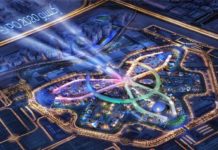