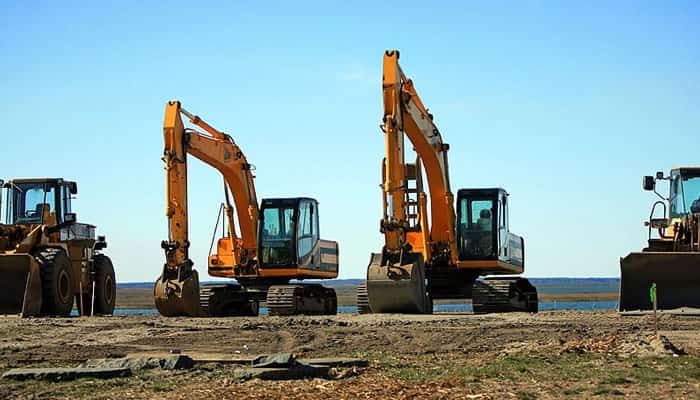 World Construction Today – Earnings in the Indian construction equipment sector decreased 14% quarter on quarter during the first quarter of the current fiscal year (Q1 FY 2022-23). Although this downturn comes on a higher year-end base, given that sales generally increase in the final quarter of a fiscal year, the decrease was also due to the loss of momentum evidenced in the highway construction activity from Quarter 4 of FY2021-22, said Dimitrov Krishnan, president, ICEMA and MD, Volvo CE India. In comparison to the 26,910 units sold in the past quarter, the Indian CE industry sold a total of 23,037 units in the first three months of the current fiscal year.

Despite a decline in revenue from one quarter to the next, a comparison with the same time the year before reveals a 59% increase in sales in Q1 FY2022-23. However, because India was experiencing the second wave of COVID-19, which caused dampened sales during Q1 FY2021-22, the growth has been recorded on a lower basis.

Road construction equipment sales fell by 36% in the first quarter of FY2022-23, and then sales of material handling equipment fell by 8%. The 57% drop in highway construction that was seen during the same time period is reflected in this. The ICEMA president stated that the general consumer trust and emotions to invest in new equipment, especially in the hiring community, were kept low, impacting construction equipment sales while highlighting some of the other variables that were impeding the growth of the Indian CE industry. Krishnan asked the Union government to explore policy interventions to reduce the ongoing massive inflation in input materials like cement, steel, petroleum, sand, etc., which is negatively affecting the country’s construction work. Krishnan was speaking on behalf of the Indian CE industry. In order to stay under the contractual limits, contractors frequently wait for input prices to decline to reasonable levels. In order to relieve the liquidity limitations, he also asked the state government departments to investigate an early release of payment delays.

The construction equipment market only saw a 1% reduction in sales from June 2022 to June 2019, according to VG Sakthikumar, convener of the ICEMA Industry Analysis and Insights Panel and MD of Schwing Stetter India. But going forward, Sakthikumar added, a rebound in the construction industry will be essential for recovering development in the short term.

The ICEMA Panel on Industry Analysis and Insights gathers, produces, and analyses industry data to deliver thorough and reliable market insight. The value-added quarterly CE Industry Report is one of many industry studies that have been compiled using information given by its member businesses, who account for around 95% of OEMs active in the Indian Construction Equipment market. 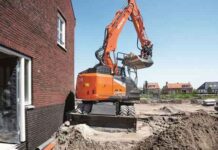 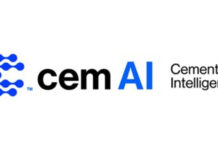 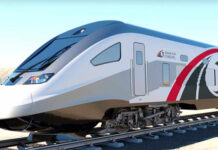 World Construction Today – Earnings in the Indian construction equipment sector decreased 14% quarter on quarter during the first quarter of the current fiscal...