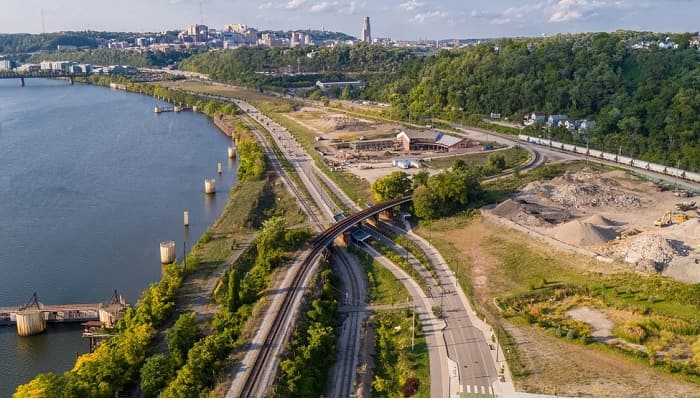 Almono Limited Partnership and Carnegie Mellon University (CMU) have partnered with real estate developer Tishman Speyer for a project to transform the Hazelwood Green site in Pittsburgh, Pennsylvania in the US into an innovation hub.

The project will see the transformation of a former urban brownfield into a neighbourhood focusing on sustainability, community connectedness and innovation.

Almono is the primary landowner at 178-acre Hazelwood Green, the site of the former Jones & Laughlin steel mill and an open riverside tract, near two of the nation’s research universities.

Tishman Speyer, which will serve as the master developer for Hazelwood Green, said that the infrastructure will support exploration and advances in robotics, artificial intelligence (AI), life sciences and other 21st century areas.

Tishman Speyer said in a statement: “Almono and Tishman Speyer expect to deliver millions of square feet of new mixed-use development over the coming decade.”

The real estate developer will also work with Carnegie Mellon University on its Robotics Innovation Center. Planned to be built within Hazelwood Green’s historic Mill District, the facility is planned to be opened in 2024.

Tishman Speyer will work together with Carnegie Mellon on the siting, design, construction and programming of the new facility. Tishman Speyer president and CEO Rob Speyer said: “We look forward to delivering on a shared vision for Hazelwood Green as a sustainable, equitable hub of innovation, discovery and community.”