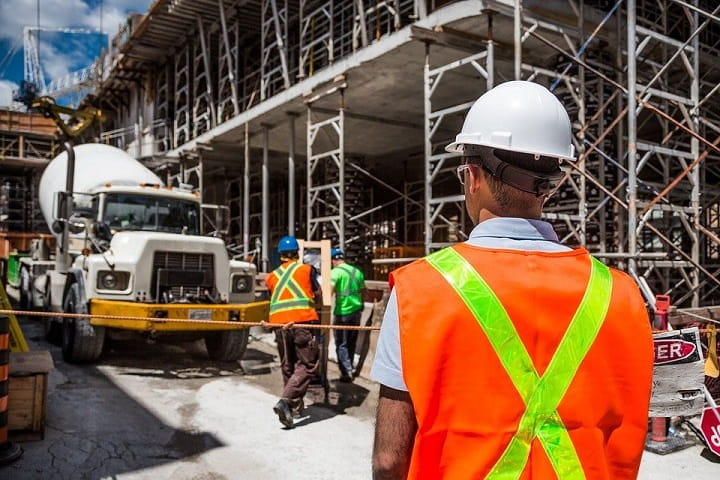 With an aging workforce, diversification of the regional economy, and the educational system’s focus on college paths, there is a growing skills shortage in the construction and building trades industry. These factors threaten economic growth and prosperity by hindering employers who need motivated, skilled tradespersons.

Cleveland Builds connects Clevelanders with career opportunities in union construction. The programs and services are tailored to address specific areas of need in the regional economy, including training and recruitment efforts that specifically benefit both participants and the Cleveland construction workforce.

“Cleveland Builds is just getting started,” says Keith Laschinger, director of workforce programs and executive director of Cleveland Build. “We’re here to promote the opportunities that exist, within the union trades, across the region, particularly for women, African Americans, Latinos and Cleveland residents. Cleveland Builds plays a significant role in developing the skilled, quality craftsmen and women needed to execute projects that benefit Cleveland and Clevelanders.”

Because the question for Cleveland Builds is “how do we attract people to the industry,” the pre-apprenticeship class is just one vehicle of outreach. Cleveland Builds is also a marketing, promotion and connection vehicle for the industry and is also working with local school districts as well as establishing community partners to attract and retain talent.

Cleveland Builds board member, Tom Martin, president of TH Martin and president of the Sheet Metal and Air Conditioning Contractors National Association (SMACNA), says, “I am involved because Cleveland Builds is connecting participants with great opportunities while meeting the needs of contractors and labor unions.”

“Cleveland Builds provides men and women – especially those from Cleveland and inner-ring suburbs – with an opportunity to learn a skilled trade, build a career to be proud of, and get paid well. Also, the union trades have great defined benefit plans with regards to pension, annuity, and health and wellness, to name a few,” he continues.