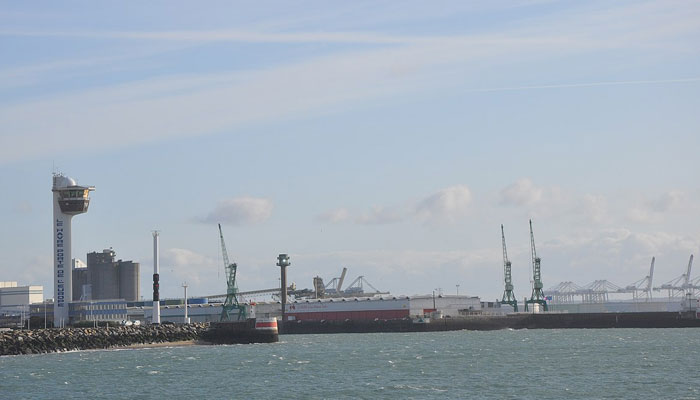 World Construction Today – A €700 million investment programme has been announced by Terminal Investment Limited (TiL) for the freight facility at Le Havre, France.

According to the firm, this will set up the port for the very efficient handling of the largest cargo ships in the world, including the newest 24,000 TEU boats. Over the following six years, it is estimated that the investment will result in the creation of over 900 positions for dockers and another 200 for maintenance workers.

According to reports, TiL is putting in gantry cranes, bringing the terminal’s total to 20, and will also be building fleet gantries at six berths, increasing the terminal’s storage capacity. Furthermore, the new gantries will be electrically operated, and the port would give ships access to shore power.

CEO of TiL Ammar Kanaan stated, by putting this effort into action, they will be able to increase and solidify the capacity to support Le Havre in becoming an even more vital entry point for the French cargo trade, as well as other markets. They depend on the French government’s backing for the expansion of the associated intermodal rail infrastructure to exploit Le Havre’s maximum capabilities as a gateway to Europe and strengthen the connection between both their container ports and European supply chains.