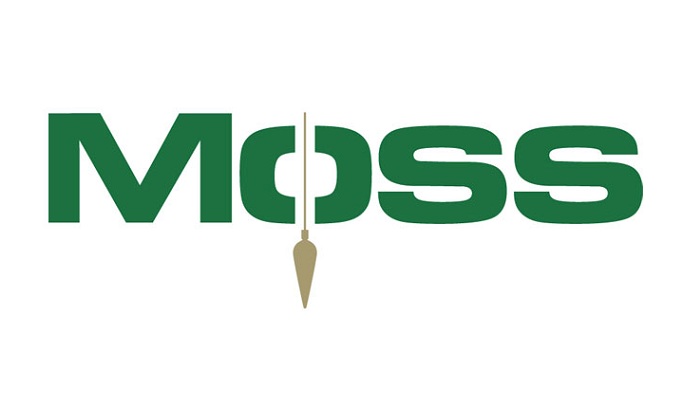 Moss Construction is pleased to announce that Scott Moss, one of the company’s founders and a 30-year veteran of the construction industry, has been named Chief Executive Officer.

“When we founded Moss Construction, Scott took the leap into the unknown with a deepfelt belief that we would not just succeed, but also thrive,” said Bob Moss, who stepped down as CEO and will continue to serve as Chairman and Founder. “Over the last 16 years, I’ve seen him grow into an extremely capable CEO who embodies the Moss core values of honoring relationships, fostering the entrepreneurial spirit and a contagious energy that motivates everyone that works with him.”

Scott Moss grew up around construction jobsites and started working in the field when he turned 17. Like his father, Scott works hard and has fun along the way. Employees consistently rank Moss as one of the best places to work.

After graduating from his bachelor’s degree from the University of Florida in Building Construction, Scott was a project manager with Centex construction.

The Moss family started the Construction firm in 2004, and now it employs more than 600 people across the United States with revenue exceeding $1 Billion. Moss is ranked by Engineering News-Record as one of the nation’s top 75 general contractors.

“One of our founding tenets when we started, was we wanted to create an organization that cared for each other like family. From our business relationships, to our staff and contractors across the country, we here at Moss Construction are family,” said Scott Moss. “I’m honored to take on the role of CEO for Moss and to continue to lead this incredible group of people, who are making lasting impacts in all the communities where we work. For nearly two-decades we’ve grown as a company, and I look forward to see us to continue to grow together.”

A Certified General Contractor, Moss is an advisory Board Member of Urban Land Institute’s Southeast Florida/Caribbean Chapter and is a member of the Construction Industry Round Table. Previously, he served as the Chairman of Associated Builders and Contractors – Florida East Coast Chapter.