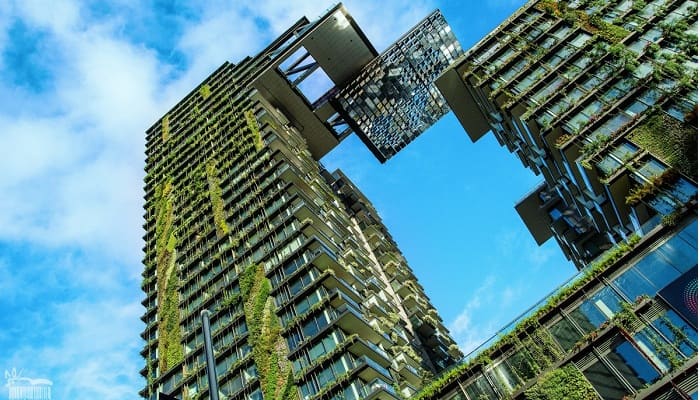 The houses of the future could be built with a sustainable building material made from grapevine waste, if Victorian scientists have their way.

Researchers at the University of Melbourne are taking grapevine waste and turning them into particle board, which is a staple of the construction industry.

Professor Ellis said the grapevine waste could be used to replace the pine chip in particle board, which would help minimise import and transportation costs.

“If you cut the prunings, you can dump them at the end of the road. Pick them up and they go off and get woodchipped and then they’re dried to about 20 per cent moisture,” she said.

According to a University of Melbourne report, particle board is one of the most highly produced construction materials.

Professor Ellis said in 2018 about 97 million cubic metres of woodchip was produced globally.

“We import a lot of the woodchip from China, and that has not only environmental impacts with shipping but transportation,” she said.

Professor Ellis said the construction industry also stood to benefit because of the mineral makeup of the grapevine chip.

“This is important compared to other bio waste materials like straw or oat hulls because having the lower silica means there’s less grit in the board.

“So when builders are machining the board you don’t get as much wear and tear on the tools that you’re using.”