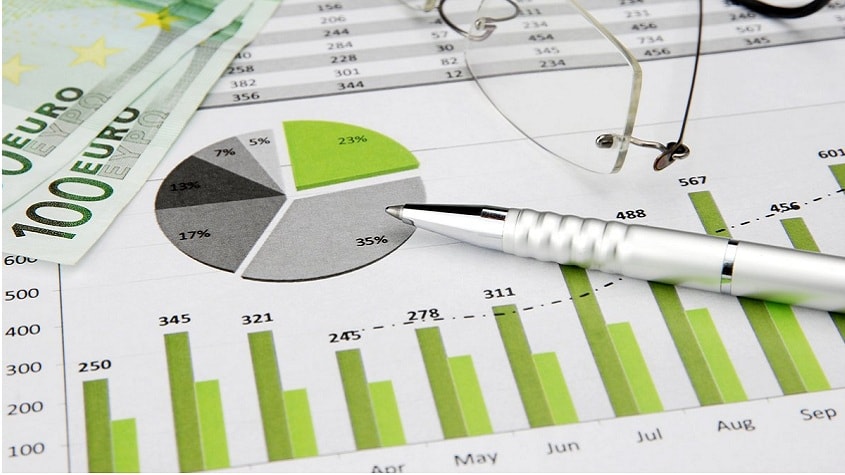 1) How important is Algeria for the German economy?
Algeria has lately been the third most important market for German companies in Africa. In 2017 they exported goods worth 3.1 billion Euro to Algeria. The Algerian government intends to keep on expanding the industry. That provides many opportunities for German companies from the plant construction and engineering but also from the construction industry.

2) Algeria is considered to be a difficult market. Why should German companies still get involved there?
The country is one of the biggest African national economies and owns extensive natural gas and crude oil deposits. With more than 40 million inhabitants, most of them very young, Algeria has an enormous potential. According to recent projections the economic growth will considerably increase from 1.5 per cent in 2017 to about 3 per cent.

3) Which chances do you see in the construction sector?
The government intends to build on average more than 300000 apartments per annum in the coming years and to considerably expand the infrastructure in other ways as well.  A number of corresponding projects which had come to a halt over the past years, are likely to get into focus once more in the years to come. Due to the significantly higher prices for oil the government is expected to take more actions in the infrastructure and construction sectors again.

The international trade fair SITP (www.salontp.com ) is considered to be the most important platform for the construction and infrastructure industries in Algeria. International partner is IMAG GmbH. At request of the German-African Business Association (www.afrikaverein.de) there will once again be an official participation of German companies in 2018. 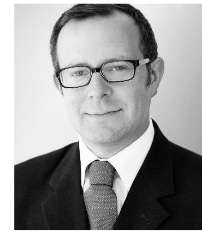 Michael Monnerjahn, Manager CRM and Publications at the German-African Business Association (Afrika Verein), about why it is worth to get involved in the Algerian construction sector now

About IMAG GmbH
IMAG, a subsidiary of the Messe München GmbH, organizes trade fairs around the world and supports participants in international events outside Germany on behalf of public and private clients. Since its foundation in 1946 in Munich, IMAG has been involved in over 5,000 inter- national exhibitions abroad. IMAG’s annual portfolio encompasses approximately 30 trade fairs, spanning around 20 countries. The events focus in particular on the following sectors: automotive, commercial vehicles and auto parts industry / construction machinery, building material and mining / machine tools and further industries / environmental technology and analysis.