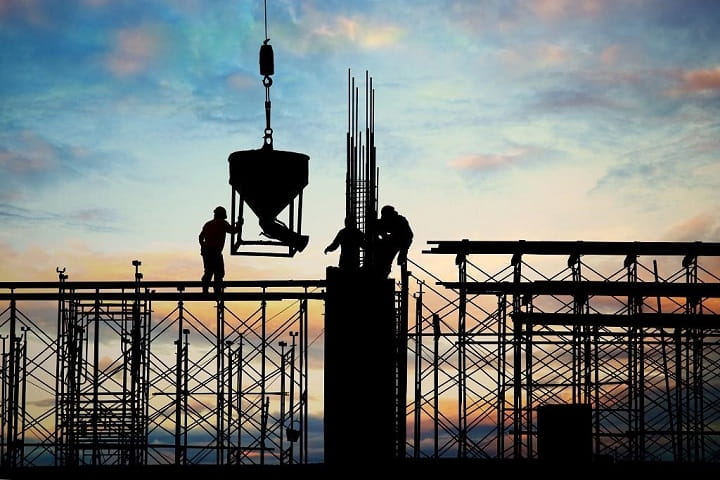 A massive coal power project South Korea is facing renewed scrutiny after activists called for a state audit of domestic banks that are providing $1bn of its $4.3bn cost, The Korea Herald reports.

The 2.1GW power station is being developed by Samcheok Blue Power Plant in Gangwon Province with completion scheduled for April 2024.

Solutions for Our Climate, a Korean NGO, is targeting seven of the project’s funders, including two state-owned lenders, Korea Development Bank and the Industrial Bank of Korea.

It has called on the government’s Board of Audit and Inspection to investigate the institutions, claiming that their decision to back the plant failed to take into account the credit ratings of strategic partners. In the case of state-run lenders, it says this amounts to a breach of their fiduciary duties to taxpayers.

Park Jee-hye, director of Solutions for Our Climate, said: “There is no pretext for the coal power project to continue, either financial or environmental-wise.”

Sentiment against coal power has been growing in Korea in recent years, prompting a number of companies to disassociate themselves from the sector (see further reading).

In January, six affiliates of the Hanwha Group, one of Korea’s largest conglomerates, pledged to divest any investments in future coal projects either in South Korea or elsewhere. The six added that they would “not purchase any corporate bonds issued for the construction of domestic and foreign coal plants”.

The Samcheok project, which is presently less than half complete, has been suspended since October owing to fears over coastal erosion. Around $2.6bn has so far been spent on it.

Four coal power projects are under construction in South Korea, with two set to start operation this year and one in 2023. If Samcheok is completed as planned, it is thought likely to be the last coal power built in Korea.

Korea generated 28% of its electricity from about 60 coal plants in 2020. It has officially declared that it will be carbon neutral by 2050, and mothballed 28 of its older stations in March. 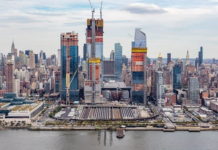 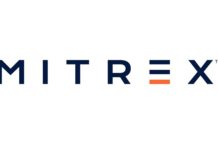 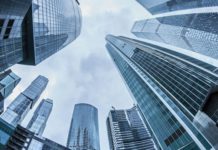 Known as having a state-of-the-art infrastructure and a booming construction industry, new developments are occurring at a break-neck pace in New York. There is...