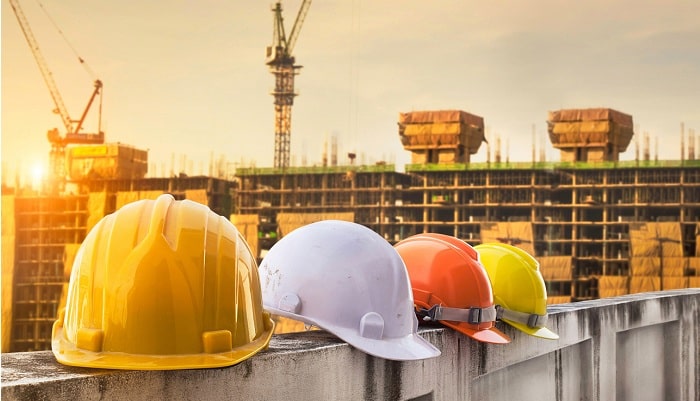 The UK is in the midst of an economic crisis, the likes of which haven’t been seen in over a generation. A cost-of-living crisis fuelled by rising wholesale supply and energy costs has hit working-class families hard and forced millions of households to reckon with their finances in a whole new way. The latest proposed government action will do little to stem the crisis, operating in opposition to the Bank of England in an attempt to prioritise growth.

There is much more to the story than this, but the impacts of these events have sent shockwaves through all industries – and has serious long-term consequences for construction, particularly with regard to the building of new homes. A pre-existing housing crisis, precipitated by high demand, is set to gain a new dimension with interest rate forecasts. But what exactly is the situation, and how are the forecasts for 2023 and beyond?

Demand for domestic property has been high for some years and saw a marked spike shortly after the onset of the coronavirus pandemic in 2020. A ‘race for space’ emboldened households to seek new homes with more garden space and room for home offices.

Meanwhile, the government instituted a year-long moratorium on Stamp Duty, allowing buyers to invest in higher-valued homes without additional cost. The result was a market in which demand vastly outstripped supply – a situation which has remained to this day, and encouraged house prices to increase by more than a fifth in comparison to pre-pandemic averages.

With house prices at record highs, budding homeowners have found it harder and harder to enter or scale the property ladder. Even low-deposit mortgages have had limited impact on home affordability, as repayment rates continue to threaten the average budget.

As such, habits have begun to shift with regard to consumer interaction with the housing market. Over-55s are increasingly using equity release mortgages to pay off existing mortgage outlays; younger couples are dipping further into savings pots and growing increasingly economically literate in attempts to utilise every pathway to subsidised homeownership.

But the portent is grim for the coming years. New domestic builds have been falling under annual targets even in a market where their value is high – but the new ‘mini-budget’ proposed by Kwasi Kwarteng has increased government borrowing to over £270 billion and led economic experts to predict a much higher rate of interest in 2023 than before theorised.

This rise in interest will spike the cost of mortgage repayments, causing house purchases to drop vertiginously. The result will be a fall in property values – which, against rising supply costs and the increased import costs caused by a falling pound, will render new domestic developments increasingly difficult to profit from. There are dark times ahead for the construction industry and prospective homeowner alike.