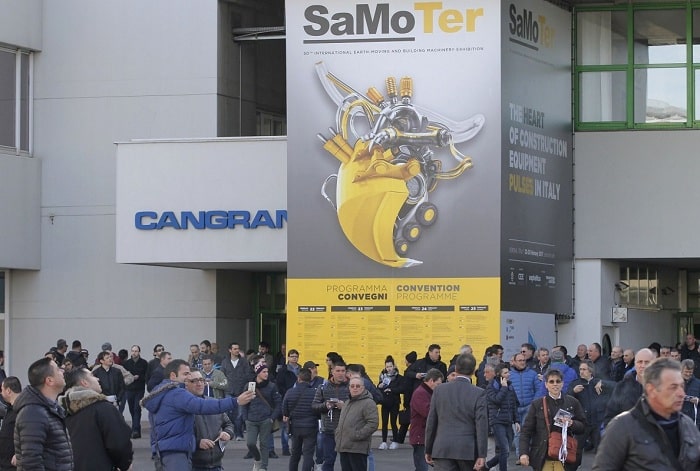 The positive trend for the Italian earthmoving machinery market also continued through 2018, the fifth consecutive year of growth after the strong setback in sales between 2008 and 2013. The country ranks fourth in the Western European construction equipment sales market with a share of 9%, behind Germany (23% of market share), the United Kingdom (22%) and France (17%).

This is outlined in data analysed by Prometeia for SaMoTer Outlook 2019, the sector observatory presented today at Veronafiere during the 5th edition of SaMoTer Day. The event is one of the stages in the run up to the 31st edition of SaMoTer, the international construction equipment trade fair scheduled at Veronafiere 21-25 March 2020 (www.samoter.it).

Overall, Western Europe, with a growth rate of 3% and 182,000 machines sold, has lost over three percentage points in its ranking on the global market compared to 2017.

A closer look at changes in trends reveals, on the other hand, that Spain performed well in 2018 (+48% compared to the previous year), as well as Italy (+16%) and the United Kingdom (+9%). More modest growth, however, was seen for France (+4%), Belgium (+2%) and the Netherlands (+1%). There was a somewhat surprising setback of -8% in Germany, partly because of a shift on the market towards larger machines. On closer analysis, Germany’s market share in Western European decreased by 3% compared to 2017.

Earth moving machinery Italy: prospects for the three-year period 2019-2021
Indications for 2019 suggest a decline in demand for earthmoving machinery in Italy. The setback for construction activity and, perhaps, the national economy as a whole, will depend on investment plans.

Earth moving machinery Italy: growth as of 2020
However, the need to update the machine pool as an element capable of sustaining demand throughout the forecast period ought to partly offset the negative trend.

As of 2020, the market should be able to resume good growth, thanks also to the expected re-launching of public investments. However, the picture outlined is by no means exempt from risks of a downturn. Growth in 2020 is estimated at 9% and at 5% for 2021, thereby selling more than 17,000 machines.

Italy stands in the second half of the ranking, with growth of 2.3% for total construction and 3.4% for residential buildings. The recovery in construction in Italy showed signs of slowing down at the end of 2018. During the year, the main driving force for growth was residential construction, thanks also to a recovery in the new homes segment. On the contrary, the decline in civil engineering shows no signs of coming to an end.

With reference to the real estate market, the positive trend in transactions continues, with sales positing an increase of 6.6% in 2018, thereby consolidating the expansionary trend seen since 2014. However, the fall in prices has not yet fully stabilised.

Italy: recovery in investments as of 2020
The recovery in construction investments may strengthen as of 2020-2021, driven by civil engineering, while so far in 2019 there are signs of a slowdown spread across all sectors, caused by the deterioration of the overall economic situation and the persistent weakness of public works. 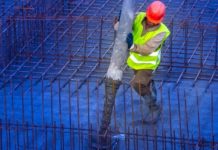 Tilbury Douglas starts work on £20m worth of Scottish projects