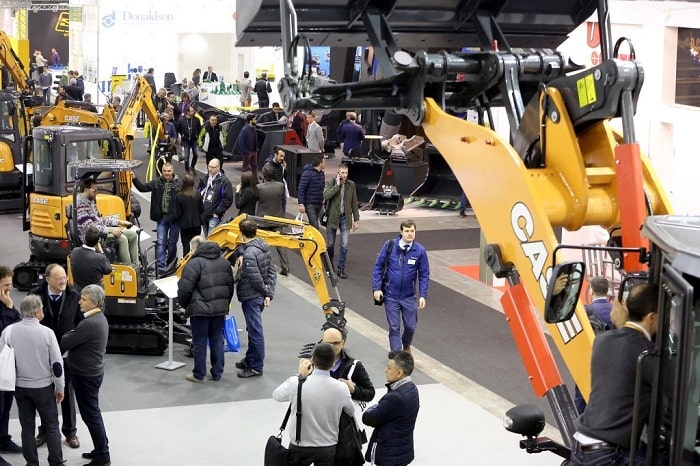 Positive results for Italian exports. In 2018, according to analysis by Prometeia based on Istat data, there was another increase for exports of construction machinery (+5.7%), worth 2 billion 958 million euros.

The highest growth (+11.8%) was in earth moving machinery and equipment, up from 1.22 billion to 1.37 billion euros, supported in particular by segments such as self-propelled excavators with a superstructure capable of 360 degree rotation; front loaders and front loading shovels-loaders; machinery for public works, building or similar tasks; buckets, dual buckets, mechanical shovels, grabs.

Western Europe is also the leading outlet market for tower cranes (with exports worth 151.8 million euros in 2018, +6.2% on a trend basis). North American markets are quite some way behind at 34.1 million euros but posted growth of 78.7% in the year, and

SaMoTer – Made-to-measure for companies
“Initiatives such as SaMoTer Day,” said Claudio Valente, vice-president of Veronafiere, “seek to offer the sector a means for off-line promotion and business alongside the main event – still today one of the most appealing on an international scale – given its triennial schedule. Against a scenario characterised by evident dynamism, with trends that are far from uniform around the globe, the SaMoTer Outlook becomes a tailor-made tool for companies. It helps them move around markets and finalise a permanent approach to operator training”. 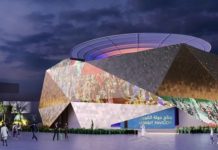 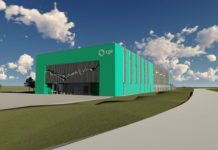 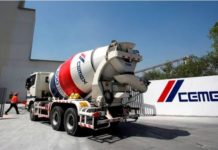