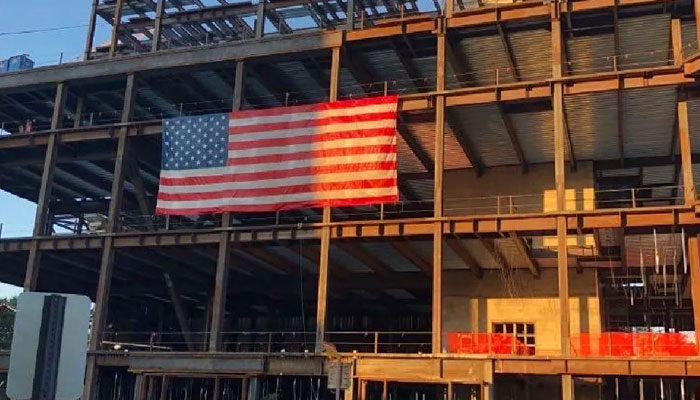 Despite economic and geopolitical obstacles, construction starts in the United States should continue to rise for the rest of the year, as per Dodge Data & Analytics research. The majority of this optimism originates from the number of projects in the works, or those that have been planned but not yet started, according to Dodge Chief Economist Richard Branch, who spoke at a webinar recently.

He went on to say that the fact that the number of projects ready to break ground is increasing, despite rising energy and material prices and the conflict in Ukraine, is encouraging. During the webinar, Branch stated that they feel reasonably good about the prognosis for building starts in 2022. They have seen fluctuation but an upward growing trend in the Dodge Momentum Index over the last year, Branch added, referring to the dollar value of building projects as they start the early stages of planning.

Branch did add a few qualifiers to his projection, stating that it is based on three fundamental assumptions:

This last assumption, according to Branch, is at best dubious. Dodge estimates that the chance of a recession in the next year or so is unreasonably high, at around 35%. Nonetheless, he stated that the most recent projection did not predict a recession.

A recession starting in late 2022 takes a substantial chunk out of the growth rate for non-residential structures in that recessionary scenario, Branch added. One will see a significant drop in commercial construction in 2023 as a consequence of a recession that begins in late 2022 and concludes in the mid-second quarter of 2023. The commercial markets, unsurprisingly, are the worst hit.

Issues with the supply chain

Supply chain interruptions continue to be a problem in all industries, not just the construction sector. Construction materials prices increased by roughly 20% in 2021, and these variables will continue to affect builders.

There are still some substantial challenges at docks, and significant transportation and logistics challenges, Branch said during the webinar, but he does believe the trajectory there is constructive and should contribute to commodity pricing calming off later in 2022 and early 2023. It is indeed obvious that if material prices didn’t rise as quickly as they do, construction starts would be far higher than they are presently.