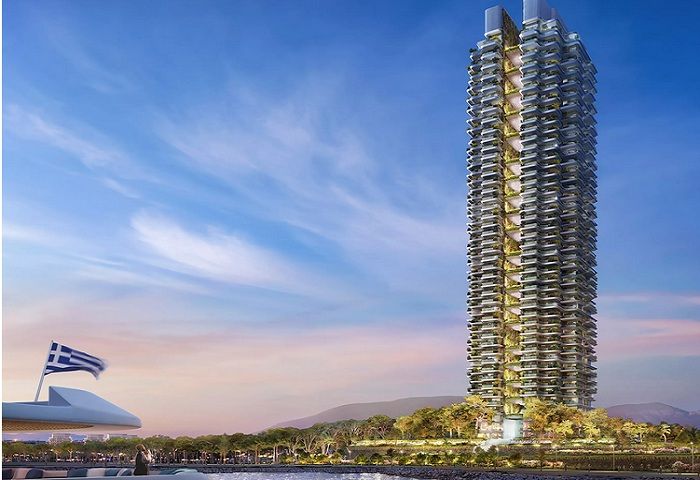 UK architect Foster + Partners has designed the Marina Tower in Athens, which will become Greece’s tallest building when completed in 2026.

The 200m-tall structure, which will contain 200 apartments across 45 floors, is part of the 620ha Ellinikon development, which will occupy a coastal suburb that hosted much of the 2004 Olympic Games.

Ellinikon is itself based around a metropolitan park that will, according to its developer Lamda, rival London’s Hyde Park and New York’s Central Park in “size, beauty, and functionality”.

Antoinette Nassopoulos-Erickson, a senior partner in Foster, said: “Ellinikon gives new direction to urban development in Athens, bringing together new ways of living, working and playing, centred on a metropolitan park – a generous amenity for local communities and the city of Athens.

“Our proposals for Marina Residential Tower build on these sustainable principles to generate a new paradigm for high-rise living and a green beacon in the landscape.”

Described by Foster + Partners as the “tallest green beachfront high-rise building in the Mediterranean,” the Marina Tower will have a slim silhouette to blend in with the natural environment.

The project is connected to metro and tram lines and will be one of six tall buildings to be developed at Ellinikon. 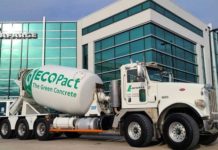 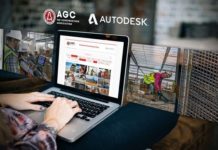 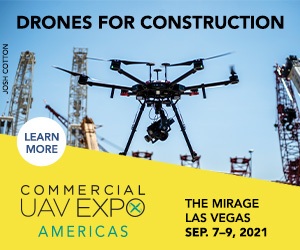 Fast-growing Henry Construction Projects delivered another big jump in revenue last year to £377m. Growth is being fueled by a strategic move to take...

Skanska constructs raw water tunnel in Norway for about NOK 3.4...