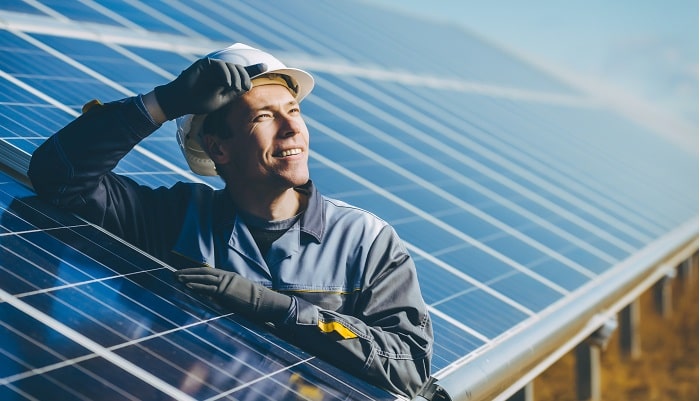 Increasing concerns on climate change, energy security, and depletion of oil resources propel the use of low-carbon energy alternatives such as solar power. Recently, the solar energy industry has achieved progress in terms of off-grid installations, cost reductions, and technological innovations.

If you are wondering what the future will be like for the solar energy industry, here are some glimpses you should expect:

After the wind, solar photovoltaic (PV) power is the second most widely deployed renewable energy technology. At present, solar PV’s cost of electricity is already competitive with all other generations, and it is expected to go down further. To verify your electricity bill savings when using solar power, you can request a free assessment by Airis Solar company in Miami.

Likewise, materials used in constructing solar energy systems will have lower prices. Despite unprecedented demand growth in recent years, the price of solar PV modules and inverters has already lowered. You can expect that the overall installed system cost will also decrease because of the reduction in material cost.

The solar PV market will grow rapidly over the next three decades due to continuous technological advancement and cost reductions. On top of cost reductions, solar panels at the end of their life cycle would have to be replaced. This replacement will pave to the demands of a new panel with advanced technologies.

Aside from replacements, support policies such as net metering and tax reduction can promote the installation of rooftop solar PV systems even more. Moreover, consumers found that off-grid power lowers electricity bills. Plus, residents with solar power can store electricity and sell it to the grid. 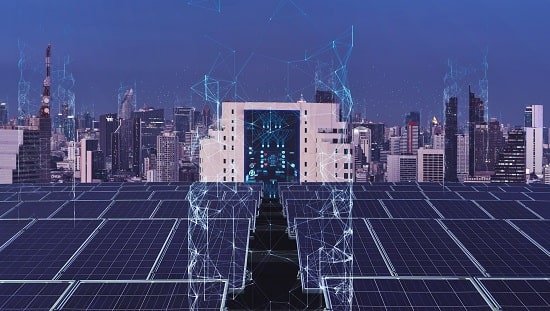 The greatest barrier to improved solar power is efficiency. Because most of these solar panels are stationary, much sunlight that strikes the panels is lost. Thus, the use of photosynthetic nanomaterials can improve sunlight absorption, leading to higher efficiency.

Thanks to scientific studies on improving sunlight-absorbing materials. Here are some examples of the ongoing developments:

A bifacial solar panel is a two-sided panel that converts sunlight into electrical energy on both its top and bottom sides. Bifacial have solar cells on both the top and back of the panel, with protective glass covering the top of each solar module. In contrast with a conventional solar panel system, bifacial can increase efficiency by 11 to 27 percent.

Half-cell panels have photovoltaic cells that have been split in half, which enhances the efficiency and durability of the module. When solar cells are cut in half, their current is also cut in half. Halving the cells lowers resistive losses and allows the cells to produce a little more power. Half-cell modules outperform traditional panels in terms of output and dependability.

Silicon solar cells have thin strips of metals printed on the front and back. These are called busbars, and their purpose is to conduct the direct current (DC) power generated by the cell. Solar cells with two busbars were common in the past. However, as the industry has progressed, busbars have increased to three (or more) in most solar cells.

Solar shingles are panels disguised as traditional roofing materials while still producing electricity. One of the most significant advantages of solar shingles is removing the ribbon to connect cells. Second, removing the ribbon has improved the module’s aesthetics, as the panels are now uniformly colored. Third, shingle module cells have busbars on opposite ends and are sliced into several strips, thus, reducing the current.

Most people associate ‘solar power’ with rooftop installations. However, solar energy is used in a wide range of products. Solar technologies use solar heat energy for applications, such as home and business space heating, pool heating, and water heating. And solar energy will be harnessed in a variety of ways soon.

Here are a few examples you can look forward to:

Solar trees are made up of leaf-like solar panels connected by metal branches. They are more space-efficient than solar panels, requiring around 100 times lesser space to generate an equal amount of electrical power as a horizontal solar plant, thus providing a solution for economies with limited land and space.

Small solar panels can be sewn into the fiber of your clothing. Solar filaments embedded in shirts, winter coats, and other types of clothing keep you warm, charge your phone, and power other portable electronic devices.

Solar-powered roads can produce clean energy, illuminate the night, and thaw snow and ice during winter. Several businesses and transportation groups are currently testing the feasibility of a solar-powered road system.

Everything Under the Sun

Solar energy technologies will continue to evolve, paving the way for new applications and powering a cleaner world. The solar energy industry has barely scratched the sun’s full potential. Soon, humanity can better harness the sun’s energy and create a brighter future.