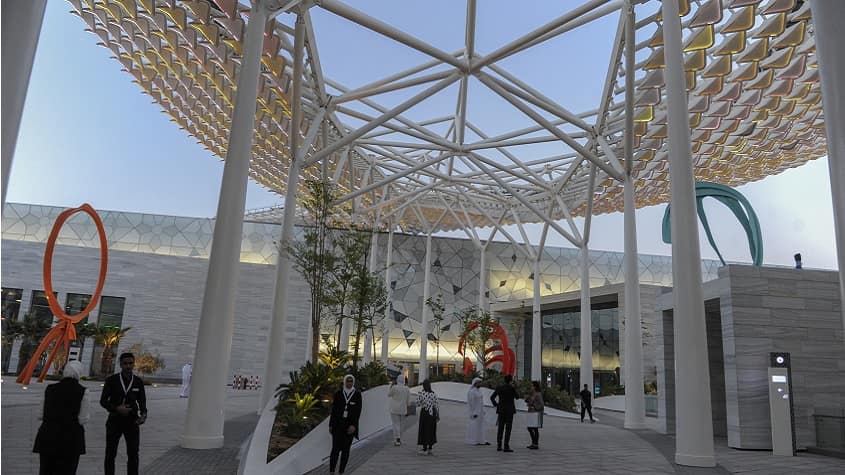 The Sheikh Abdullah Al Salem Cultural Centre (ASCC) has now opened its doors to the world following its spectacular inauguration on 5 February in the presence of His Highness Sheikh Sabah Al Ahmad Al Jaber Al Sabah, the Emir of Kuwait, and representatives of the Amiri Diwan.

Visitors will now be able to enjoy six distinct experiences housed within their own buildings at the new complex.

The Cultural Centre, which covers a total area of 13 ha, is the largest museums project of its kind in the world and has been constructed using modern 21st century materials to reflect traditional Kuwaiti architecture.

Because of its innovative design, ASCC was recently named Public Building of the Year at the prestigious ABB LEAF Awards 2017, and now forms part of a new world-class museum district within Kuwait City.The award-winning ASCC development, together with the Sheikh Jaber Al Ahmad Cultural Centre (JACC), is alsopart of Kuwait’s new national cultural district.

SSHwas appointed by Al Ghanim International, the design and build contractor as lead architecture and engineering designer on the complex. Working collaboratively with world-leading museum specialists, SSH was able to deliver the ASCC project for the Amiri Diwan to the stringent standards required of world-class public cultural buildings.

“We’re very excited that the Sheikh Abdullah Al Salam Cultural Centre has finally opened to the public,” said Simon Dennison, Design Director at SSH, who led the design on the project. “The contemporary architectural style and technical innovations of this complex, combined with its traditional Kuwaiti aesthetic and grand sense of scale, enables ASCC to act as a perfect regional focal point to encourage scientific and curiosity and celebrate humanity’s scientific endeavours.”