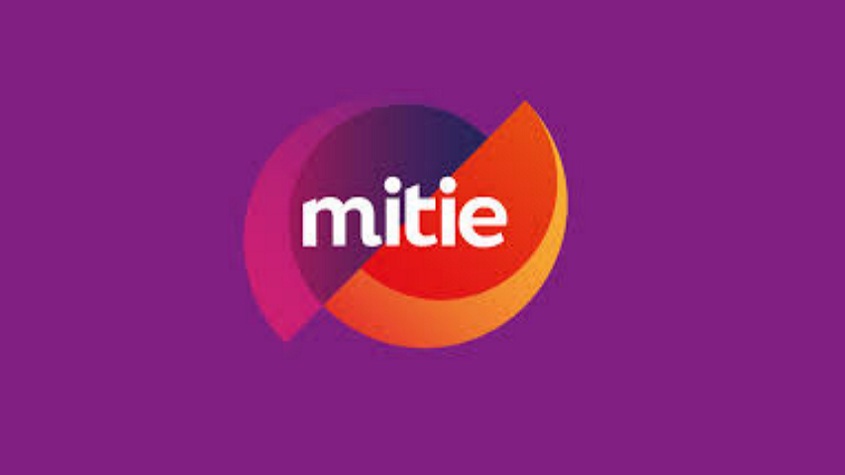 Mitie’s security business and Signature, Mitie’s bespoke front-of-house business, have been awarded two new contracts which combined are worth £7 million.

The first win is a three-year contract with the prestigious Royal Academy of Arts which is celebrating its 250th anniversary this year.

Mitie’s security business and Signature, Mitie’s bespoke front-of-house business, have been awarded two new contracts which combined are worth £7 million.

The first win is a three-year contract with the prestigious Royal Academy of Arts which is celebrating its 250th anniversary this year. Based in Piccadilly, London, the service will introduce a fresh approach to security and front of house services. Recognising that an alternative to the traditional manned guarding presence is more in keeping with the organisation, Mitie will provide a service which balances the delivery of an authentic customer experience, whilst ensuring public safety.

The team at the Royal Academy will all undergo award-winning customer service training which was recognised at the Institute of Customer Service Awards in 2017. Moving to a warmer, customer-focused service, dedicated gallery assistants will engage with the public supported by specialist security personnel. Over time, Mitie will compliment these services with an enhanced technology security offering.

Danny Vant, Director of Mitie’s Signature and Security businesses, said:”We are delighted to have secured new contracts with such prestigious businesses. For the Royal Academy of Arts, we are offering an intuitive approach to security, more closely aligned with their culture and needs. To do this, we have developed a much more customer-centric approach, focusing heavily on enhancing the visitor experience whilst maintaining a safe and secure environment.”

The Royal Academy was founded by King George III in 1768. It has a unique position in being an independent charity and privately funded institution led by eminent artists and architects whose purpose is to be a clear, strong voice for art and artists. Its public programme promotes the creation, environment and appreciation of the visual arts through exhibitions, education and debate. This contract award not only seeks to provide value, but also have a positive impact on the gallery environment.

Separately, Signature has also been awarded a new contract to provide front-of-house services for a global financial institute at its head office in London. In an environment that demands efficiency, key to the win were technological innovations such as the potential to introduce facial recognition technology. Over time, this can build customer profiles to include preferred meeting locations and even favourite beverage choices.

In addition, smart digital management systems will allow intelligent room bookings, and will also identify when a room has been vacated. The introduction of Mitie’s Workplace+ app will also reduce the paper burden on the inhouse team by moving service audits online and streamlining SLA’s.This contract is testament to Signature’s high-quality service delivery and established reputation within the financial services sector.