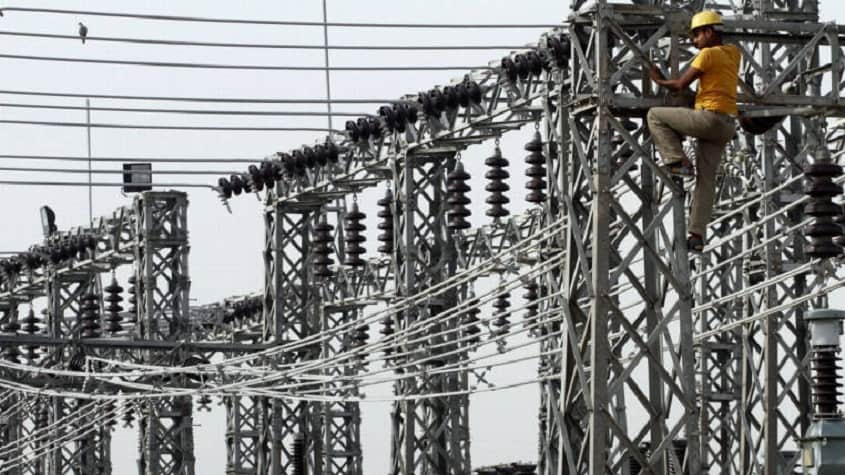 This power plant is based in Bheramara of Kushtia District in the western sector of Bangladesh, which is approximately 250 km from Kolkata, India. L&T’s scope of work included design, engineering, supply, installation and commissioning of the complete power plant on a back-to-back turnkey basis for Marubeni Corporation of Japan, with Gas Turbines, Steam Turbine and Generators from Mitsubishi Hitachi Power Systems, Japan. Work on this Japan International Cooperation Agency (JICA)-funded project
had started in July 2014 and the power plant was partly commissioned earlier in Open Cycle, which was handed over to NWPGCL for commercial operation in May 2017.

Commenting on the project completion, Mr. Shailendra Roy, CEO & Managing Director, L&T Power & Whole-Time Director, L&T, said, “The fact that two power plants were
commissioned in quick succession in Bangladesh, one in December 2017 and the other in January 2018, speaks volumes about L&T’s scale of operations. We thank the Bangladesh authorities for reposing faith in our capabilities.”

This project has been executed by the Gas Based Power Projects Business Unit of L&T, based out of Vadodara. L&T’s well-established strengths in design, engineering and construction, combined with robust quality and safety standards and on-time delivery, are vital contributors to its success in the power sector. L&T has executed several large gas-based power projects on EPC basis for government utilities and independent power producers in India and abroad. In Bangladesh, L&T has recently completed and handed over the 225 MW Sikalbaha Combined Cycle Power Plant to BPDB in December 2017. It is currently executing two more gas-based power projects in Bangladesh – 400 MW Bibiyana III Combined Cycle Power Project and 400 MW Bibiyana South Combined Cycle Power Project of BPDB.

Background:
Larsen & Toubro is an Indian multinational engaged in technology, engineering, construction, manufacturing and financial services with over USD 17 billion in revenue. It
operates in over 30 countries worldwide. A strong, customer–focused approach and the constant quest for top-class quality have enabled L&T to attain and sustain leadership in
its major lines of business for over seven decades.