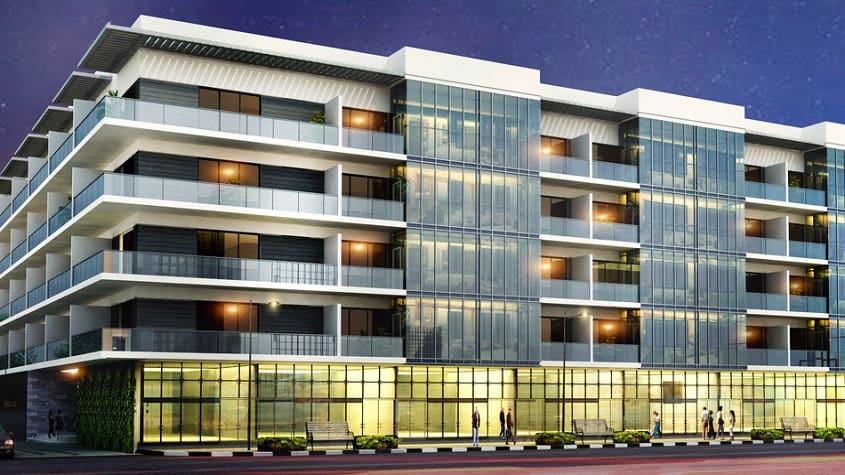 The Dubai based developer has finished casting the final slab of their latest mixed use project located in Arjan and will start handing over units this December.

The building – still to be named – will comprise of six prime retail units and 88 apartments in studio and one-bed formats ranging from 455 and 1,079 square feet. Amenities include a fully equipped gym, indoor lap pool, steam, sauna, and sensory experience shower areas.

“On completion, our project will add the necessary inventory to the rapidly developing and sought after Arjan sub-market,” Mr. Arshad Wahedna, Director, said in a statement.

The building is situated on the major Umm Suqeim and the Sheikh Mohammed Bin Zayed (E311) arterial road corridors.

Gulf Global Group, parent group of Global Realty Partners, was established in 2002 by Mr. Arshad Wahedna, a first-generation entrepreneur, to invest and consolidate an international asset base. The group has successfully invested, developed and participated in various joint-venture developments in excess of USD 250 million. The group has previously participated in completed projects including The Palladium Tower in the Jumeirah Lake Towers district and the Lamborghini Building on Sheikh Zayed Road.
To know more, visit: http://www.gulfglobalgroup.com