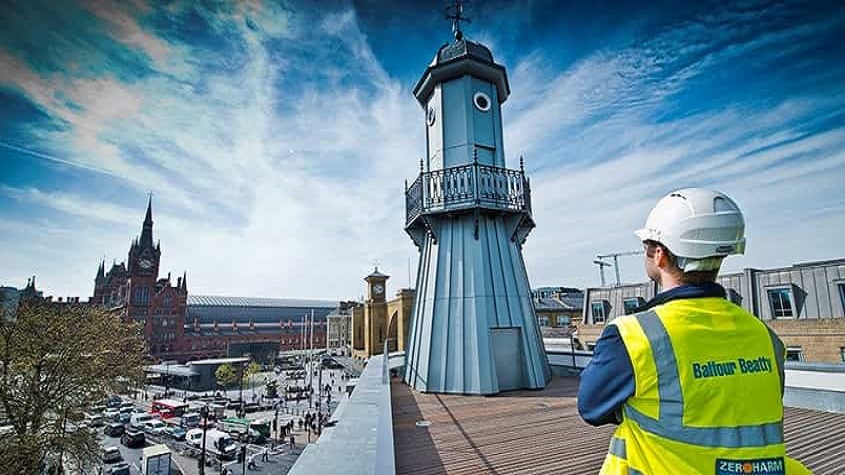 Balfour Beatty, the international infrastructure group, has been awarded a £36 million contract extension to its existing Managing Agent Contract (MAC) for the M1-A1 Link Road (Lofthouse to Bramham) on behalf of Connect Roads, for ultimate customer Highways England.

The extension sees Balfour Beatty continue its operations and maintenance services through to March 2026 on this 18-mile long strategic motorway between the M1 and M62 south and east of Leeds, and the A1 (M) south of Wetherby. Highways England awarded the Design, Build, Finance and Operate (DBFO) contract to Connect Roads in 1996, alongside the operations of the A30/A35 and A50 DBFO contracts. Balfour Beatty acts as Connect Roads operator on each of these three DBFO concessions.

Works undertaken by Balfour Beatty include network management, technical inspections, routine and cyclical maintenance, asset management and lifecycle maintenance, including pavement, structures, geotechnical, highway lighting and signs, vehicle restraint and road markings. Phil Clifton, Balfour Beatty’s Highways Director, Major Projects said: “I’m delighted that we have been chosen to continue to maintain this vital route on behalf of Connect Roads; it is testament to our dedication to providing and maintaining a safe road network across Britain for road users, on behalf of Highways England. This contract extension is another clear indication of the strength of Balfour Beatty’s proven highways asset management capabilities.”