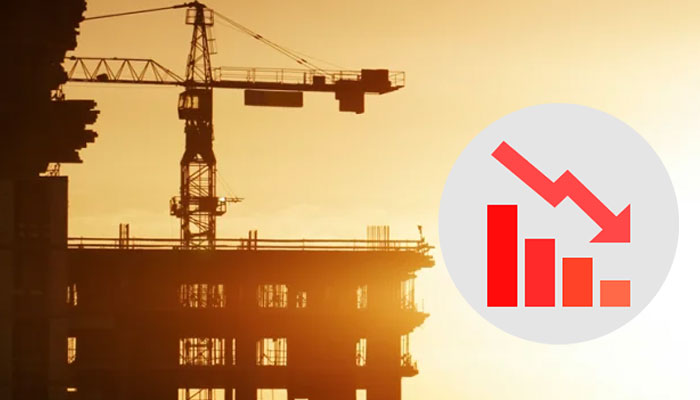 World Construction Today – Housing, apartments, and commercial all experienced a dip in activity in June in Australia. All saw a sharp decline in activity from the previous month. In particular, the residential sector was impacted by higher loan rates, with homebuilders reporting a decline in bookings for the second consecutive month.

Activity was nevertheless hampered by a lack of labour and late shipments from suppliers. The cost of labour and commodities, such as petrol, have continued to worry builders. Although it marginally decreased to 82.4%, expansion is still high, as it has been for the majority of 2021 and 2022.

The Director of research and economics at the Ai Group, a national employer organisation, Jeffrey Wilson, said that there is a great deal of pressure on the Australian construction industry. As input prices reached a record in June, supply limitations for both staff and materials are escalating. This month saw an additional reduction in the amount of building activity for homes, apartments, and businesses. Builders reported a decline in inquiries and new orders, demonstrating how rising borrowing rates were affecting the construction of homes and apartments.

The constraints on both labour and materials persisted in June, said Nicholas Ward, a senior economist at Housing Association Australia. These limitations have led to higher development costs and longer build periods. During the pandemic, there has been a particularly high demand for restorations and new independent dwellings. There are a record number of standalone homes being built, and additional projects are being added every month. Builders can anticipate being fully booked in 2022 and 2023 due to the amount of work that has to be done.