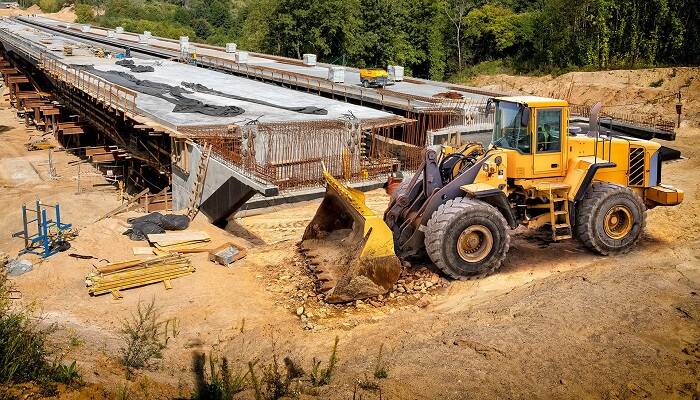 World Construction Today – The first ever global assessment of the environmental dangers and monetary advantages of transportation infrastructure projects has been carried out by the United Nations Environment Programme (UNEP).

A UN team of environmental scientists conducted the study, which looked at ongoing and future road and rail projects in 137 nations with an emphasis on the effects of construction on the environment, human populations, and wildlife. They responded to this by pointing out the positive effects the projects would have on regional economies and the possible increase in national gross domestic product (GDP).

According to the studies, the currently envisioned road and rail projects will result in the release of 1.17 million tonnes of nitrogen and 883 million tonnes of carbon from the removal of trees and other vegetation.

The planned construction activity will also have an effect on 60,000 km of protected areas (or important biodiversity regions) and may hasten the extinction of some species. On the other hand, the initiatives might result in the creation of 2.4 million new jobs globally and a 0.1% to 1.3% increase in GDP in North America and in lower-income countries.

The project organisers have created a web-based tool called the Global Infrastructure Impact View that displays the relative risks and benefits in various regions of the world.

According to Andy Arnell, co-leader of the UNEP study, well-planned transportation infrastructure is critical for human progress. But the environment continues to be seriously threatened by human growth. It is crucial that national governments and businesses effectively balance the environmental costs and advantages of transportation growth.

This study is by no means comprehensive; it only offers a broad overview of projects, threatened species, emissions, and economic implications. It does not eliminate the need for in-depth local and regional risk-benefit analyses of projects. However, they are hopeful that it will lead to increased scrutiny for high-risk projects and that their methods will serve as a starting point for future research on the dangers associated with significant road and rail developments.

In the future, they envision expanding the research to analyse how the development of infrastructure affects entire ecosystems and to do more in-depth analyses of the advantages and disadvantages of the socioeconomic system. They anticipate that it will compel governments and planners to use accurate local assessments and fine-scaled measures in the near future.