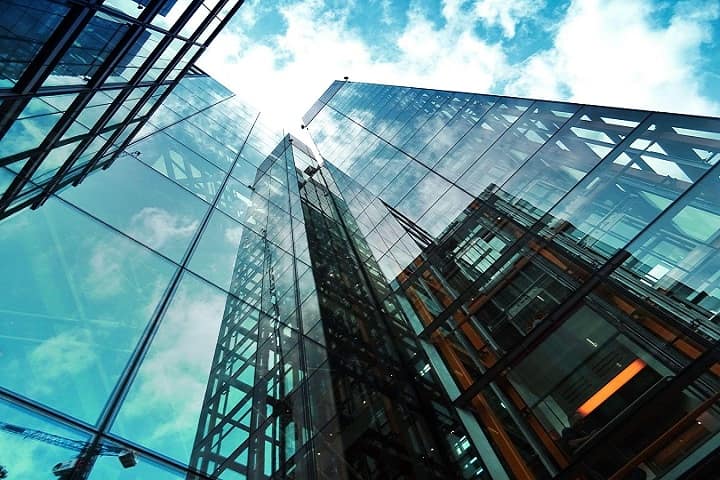 Construction work. We can all agree when I say that it is probably one of the most ancient practices involving the human race, since it is something that has been done for hundreds of years, and it has evolved considerably with each passing year to the point where rising 150 meter tall skyscrapers is now possible.

It is a very important aspect of our society since it allows the development and construction of incredibly complex buildings used by a large fraction of the population. From simple houses to apartment complexes, many things rely on it, and the more it evolved throughout the years, the better results we managed to achieve.

But there’s one particular asset that made several practices possible, and it is the asset known as a steel beam structure, also commonly referred to as the I-Beam structure. The complexity of this piece of art might be considered intimidating at first, but it is actually pretty simple to understand, and its history in mankind’s history can only be described as interesting.

Thus, today, we will discuss some aspects of it, and talk about why it matters so much in construction work, and how it has managed to influence society as we know it.

Let’s take a house as an example. More often than not, a house is composed of: 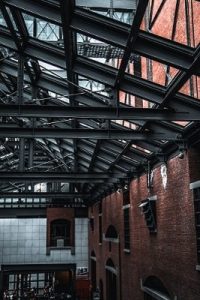 As you might have guessed, all of the structures mentioned above, as well as other pieces that can be added, such as stairs, windows, doors, and furniture, can add a lot of weight to the overall structure of the house, which is often handled by the foundation and the columns.

Commonly speaking, houses don’t really require I-Beams to stand properly, but things are a lot different when the size of the structure increases, since a lot more weight is added.

Big houses like mansions, or buildings like skyscrapers, have a lot more components, thus, require a much efficient way to distribute the overall load, and here’s when steel beam structures enter the play, and it is all thanks to its shape.

Steel Beam Structures as a Whole

The reason why they are called I-Beams is because they are I shaped, and there’s science behind its shape, mostly related to the way weight is distributed. When it comes to building a property that is large and requires a better way to support its own weight, what engineers look for the most are two things:

I-Beams cover most aspects mentioned above, since it is the piece of work that provides the most efficiency and sustainability with the lowest cost, since the I shaped piece of metal is capable of doing more with less by distributing the load throughout the top and bottom layers while using the middle part, the part with the lowest amount of metal, as a support for both layers.

Because of its shape, its availability is considerably high, and it is said that more than 98% of the structures inside of big buildings in the United States are used to some extent. Price wise, it is reasonably affordable as well, and because it is easy to handle and re-use if necessary, it makes it an even better choice.