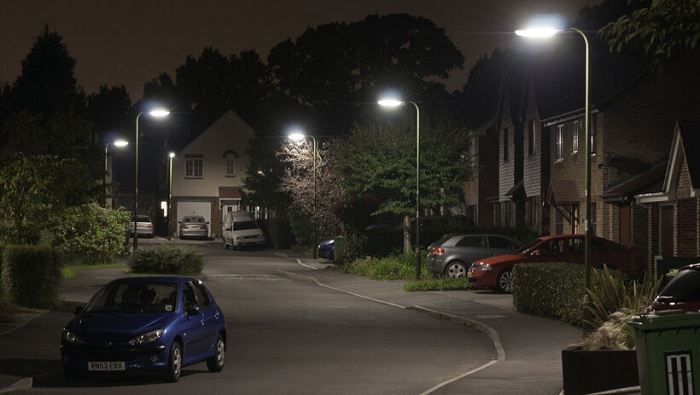 When the severe storm caused golf ball-sized hail to batter the city and surrounding townships, causing more than $500m in property damage, the system remained resilient.

The city of Canberra, Australia, reports that its smart lighting control modules on its streetlights stood resilient in the face of a storm whose impact was “catastrophic and widespread”.

A severe storm caused golf ball-sized hail to batter the city and surrounding townships last year and the hailstorm caused more than $500m (AUD) in property damage that included shattered car windows, holes in roofs and destruction of critical infrastructure.

Australian Capital Territory’s Omexom smart lighting control modules on streetlights, however, continued to operate as if nothing had happened.

“When we went to replace several hundred streetlight fixtures damaged by the hail, we were amazed to find the brains of each streetlight, or the smart lighting modules, were still working,” said Michael Rosetta, business unit manager at Omexom Australia, the company in charge of the overall energy performance contract for the Australian Capital Territory.

“We couldn’t believe these devices continued to operate after taking such a pelting in the storm.”

He contizued: “The nodes are extremely easy to work with despite being a highly complex electronic component with a lot of intelligence built-in. They’re incredibly robust and have provided nearly 100 per cent reliability, which is almost unheard of.”

Both organisations (asset owner and principal respectively) required a reliable lighting control solution to seamlessly integrate with the territory’s communication network. The search led them to modules made by Smart Efficient Lighting Control, a Xylem brand.

According to SELC its network lighting controls can be programmed to turn on whenever a storm rolls in, flash in the event of a public safety issue and dim or shutoff to conserve energy. When the smart lights are used with a communication network, crews can be alerted right away if service is interrupted for any reason.