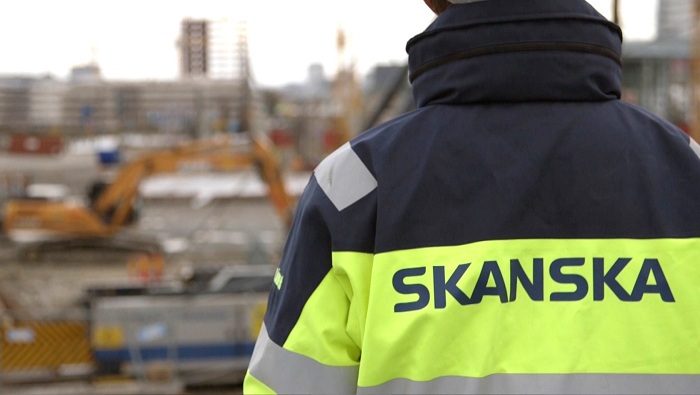 World Construction Today – Grant Shapps, the secretary of state for transport, has authorised National Highways to start construction on the A428 Black Cat to Caxton Gibbet enhancements.

In March 2021, National Highways awarded Skanska a £507 million contract to design and construct a new 10-mile dual carriageway that would link the roundabouts at Black Cat, which is located at the crossroads of the A1 and A428 close to St. Neots, and Caxton Gibbet, which is located 10-miles to the east. Skanska’s engineering design collaborator on the project is Mott MacDonald.

According to National Highways, the total project expenditure will be between £810 million and £950 million. Costs have undoubtedly increased since then due to double digit inflation. Prior to the year’s end, construction is intended to begin.

As part of the project, a new three-tier junction will be built at the Black Cat roundabout to allow free flow of traffic on the A1 as it passes over the junction and underneath it on the new dual carriageway. The existing A428 will be connected to the new dual carriageway at new intersections at Caxton Gibbet and Cambridge Road, and Wyboston and Chawston will be connected to one another through a new Roxton Road connector.

Roxton Road, Barford Road, and Toseland Road will cross the new dual highway via bridges that will be constructed. Additionally, there will be new bridges over the East Coast Main Line and the River Great Ouse.

This announcement represents a big milestone, not just for them but also for the numerous local communities who have long fought for improvements and their stakeholders, whom they have been working with for several years, Lee Galloway, National Highways project director, said.

The plans to build a new 10-mile dual carriageway and undertake a number of junction upgrades along the road between the A1 Black Cat roundabout and the A428 Caxton Gibbet roundabout are beneficial to businesses and jobs, will improve safety, and will make travel more reliable.