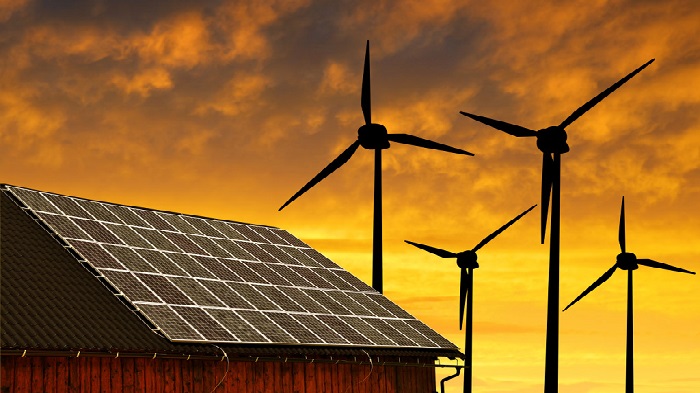 The last decade has seen extraordinary progress toward making industry more environmentally friendly. This trend is arguably at its most obvious in the world of construction, where green concerns have helped to shape construction projects – both in terms of processes and final outcomes.

The ongoing transition to a world of renewable energy has had significant implications for construction. Let’s take a look at some of the changes.

Why has there been a shift to renewables?

In April 2022, the Intergovernmental Panel on Climate Change produced a report reaffirming the urgency of the need to transition away from fossil fuels. The authors claimed that it was ‘now or never’ to limit warming to 1.5°C.

This is just the latest in a long series of analyses recommending that the world move swiftly toward renewables. And the public, increasingly, has come to view the situation as urgent. Moreover, green issues are seen as more important by younger generations. This is reflected by the behaviours of governments, with the current UK government having made the ‘Net Zero’ target a significant policy.

With more demand from homeowners for energy solutions that are renewable and off-grid, construction workers have found themselves working on an entirely different set of projects. The installation of solar panels, ground-source heat pumps, and home car-charging points have all proven exceptionally popular – and they’re only likely to become more so as these technologies proliferate.

Big business is naturally interested in getting on board with renewables, and the construction of both onshore and offshore wind is ramping up considerably. This provides the industry with a number of sizeable projects to work on. Air-source heat-pump installation, Solar panel installation and many other modifications to existing buildings have all seen significant spikes in popularity – and government incentives have played a role.

Since the demand for renewable energy isn’t going to dissipate, we might expect many more of these kinds of projects to unfold in the near term – at considerable scale.

The transition from a fossil-fuel-based economy to one that’s built around renewables may be a difficult one. Construction companies have had to adapt their collective skillsets in order to meet the demand from industry. This means providing training to workers who’ll be performing these new jobs.

The future of renewables in construction

With the price of wind, solar and hydroelectricity plummeting over the last decade, and the war in Ukraine exposing western energy policy, it’s highly likely that we’ll see an increasingly large portion of our energy coming from renewable sources.

Forward-thinking companies might look to anticipate this trend, and to get ahead of it by adapting before renewables become truly mainstream.