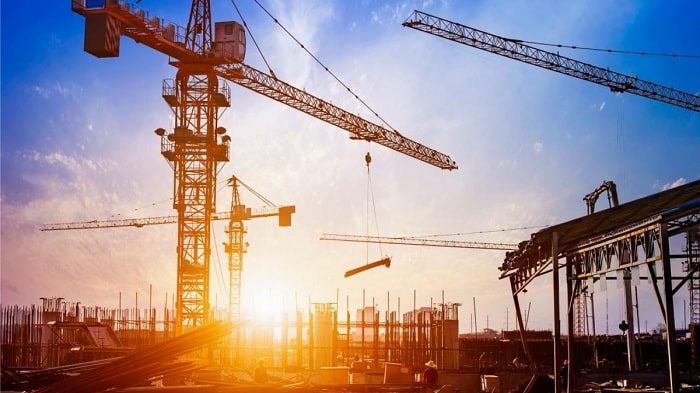 Number of cranes at work sites in New Zealand is still almost touching the record level. As per the latest crane index from Rider Levett Bucknall (RLB), the number of cranes operating in cities has decreased a bit as compared to six months ago. As per RLB Director Chris Haines, although there has been a slight decrease in the crane numbers across the country yet overall construction activity still remains strong.

The Q3 of 2019 RLB Index has identified 131 long-term cranes in New Zealand. According to the index, the country’s residential sector still accounts for the highest number of cranes which is 54 out of 131. While the infrastructure projects are on a high but progress in the mega building projects has witnessed the crane numbers drop. Overall the dip can be attributed to a few projects getting finished. The hotel industry was witness to a major churn this season with 6 new cranes erected and 10 removed. The index also notified that the biggest drop in cranes was in Christchurch with 9 cranes removed from sites.