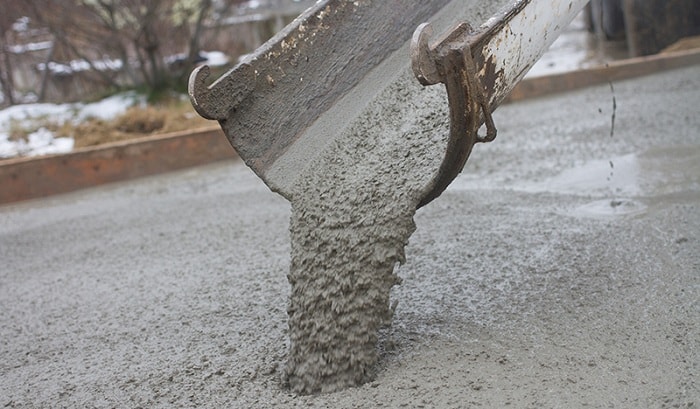 The new brand of concrete was designed for the construction of the runway strips and should make them more reliable and safe. The composition developed is 46 percent stronger than the brands known, has an improved static compressive strength, and high shock endurance. The uniqueness of the development is confirmed by the patent.

“The concrete for aerodromes construction has to be of a higher quality than the standard compositions in order to sustain the high pressure of the airplanes’ landing gear during take-off and landing. We have achieved such quality properties for our compound and have developed special manufacturing technology during the series of experiments conducted in the laboratories of the FEFU Engineering School,” said lieutenant colonel Roman Fedyuk, the head of the development team, the assistant professor of the Military educational center (MEC) of the Far Eastern Federal University (FEFU).

“Our research team made out that the joint grinding of Portland cement with a superplasticizer, blast-furnace granulated slag, carbonate flour and potassium carbonate (potash) promotes the intensification of the hydration processes during hardening and increases the activity of the composite binder. The technological features of the production include mechanochemical activation of the components, which is achieved through co-grinding to a specific surface area of 510-560 m2 / kg,” commented Fedyuk.

The developers pointed out that some technological features make the production of such concrete more economical and environmentally safe comparing to previous brands. They also note that due to the using of potassium carbonate in the composition, the concreting is possible even if the temperature is negative.

The authors of the development are the assistant professor of the FEFU MEC, a member of the “Russian engineering union” (“Soyuzmash”) Roman Fedyuk, the deputy head of the FEFU MEC, the colonel Alexander Mochalov, and Valery Lesovik who is the head of the chair for construction materials, products and structures of the Belgorod State Technological University named after V.G. Shukhov.

In the Military educational center of the FEFU, a scientific school for the development of composites for special constructions was established. At the present time outcomes of the school research work are developing of the super durable material for the special construction activities – fiber-reinforced concrete – with fibers as reinforcing the material and other concrete brands of various composition developed for the construction of protective and hydraulic structures, as well as for the construction in the Arctic. 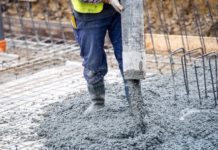 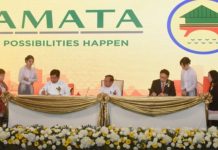 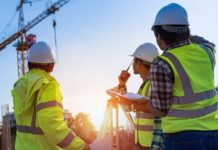 According to Metropolis, the Japanese firm Atelier Tekuto has invented a new type of concrete using volcanic ash instead of sand as a key...

World of Concrete 2020: Bringing the Concrete and Masonry Industries Together...