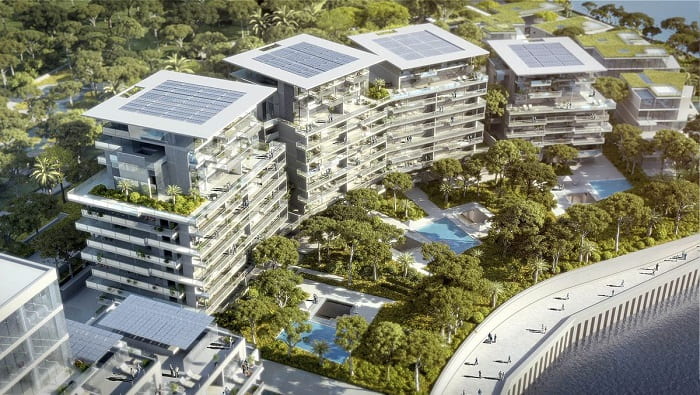 A strip as narrow as 2km2 which is constrained between mountains and sea would always look out for a possibility of reclamation. This is what has happened in the case of Monaco also as installation of 750,000 tons of sand is currently underway which will end up creating a new district altogether. The project is the outcome of May 2013 call for applications to build a new district on the reclaimed land. Work on it began last week to place the sand and give way to the new Anse du Portier ‘eco-district’. It is well to be considered that the new area which is being created along Monaco’s shoreline is protected by a newly installed 500-meter long belt of water chambers or caissons that will keep water away by air pressure and help carry out the construction underwater. These chambers weigh 10000 tons when empty. The operation to place the sand will be done by mid-December as the quarry sand is arriving from Marseille in France and Piombino in Italy.

One of the challenges that have been set for the project team is to make sure that the impact on the environment gets reduced significantly by adopting appropriate construction methods and hence build a district that is at the forefront when it comes to the responsible use of urban energy management. The coastline on the Mediterranean is already fragile and the leaders have approached the project with great caution. It goes without saying that the highest environmental standards will have to be followed to limit the damage caused to flora and wildlife. 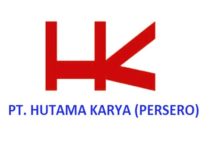 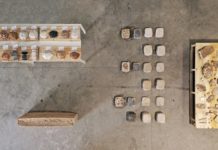 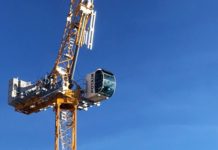