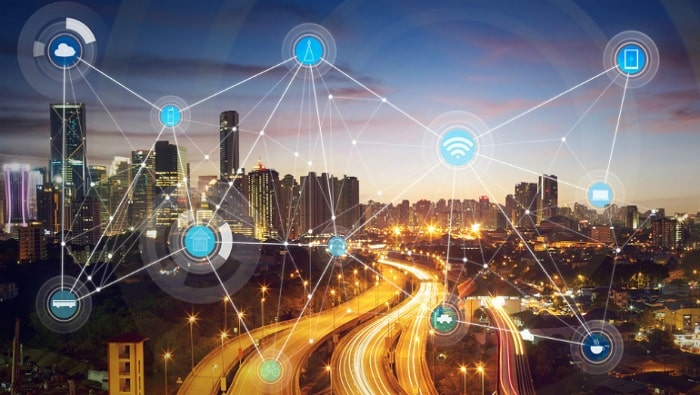 Three Korean companies have joined forces to build a smart city system to manage future urban growth in Vietnam, based on Daewoo E&C’s plan for the Starlake City project in Hanoi.

The idea is to use artificial intelligence and machine learning to tackle problems caused by rapid urbanisation and improve the operations of urban infrastructure, as well as accelerating the development and future smart city technologies.

Sung-Jin Cho, executive vice president of Daewoo E&C, commented in a press statement: “Daewoo Starlake City, which is being developed by Daewoo E&C, is Vietnam’s first smart city demonstrative city that is applying smart technologies such as a drone control system, BIM-based construction and operation management, and an air quality measurement system.”

The system may also support the use of autonomous vehicles.

Bespin Global plans to attract R&D and innovation centres and supply them with cloud infrastructure. Min-Sik Cho, its chief executive, said a platform that collected and analysed data was essential to the success of a smart city.

SparkLabs will operate and foster the ‘Vietnam Smart Tech Fund’, which specializes in smart city solution startup investment and acceleration. Since SparkLabs Group is a leader in early-stage venture capital in Asia, it is ideally suited to partner with Daewoo E&C Vina and lead this new venture capital fund. In addition, it will pilot cloud smart city solutions such as with Bespin Global and other select partners.

Additionally, they plan to introduce and implement open innovation to “discover, invest and nurture” technology start-ups through Southeast Asia, with a primary focus on Vietnam.