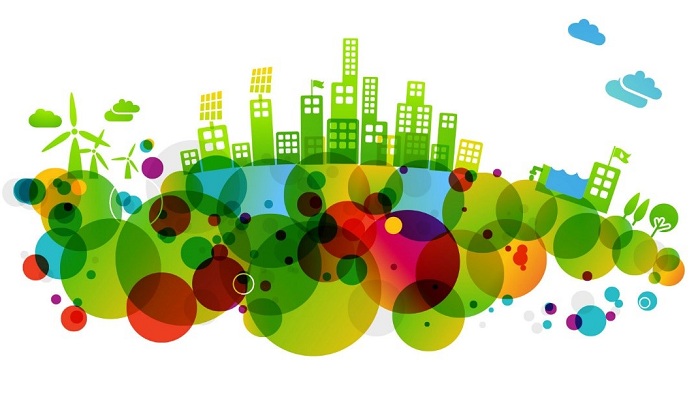 Intel has announced plans for an initial investment of more than $20 billion to construct two chip factories in Ohio, which will be built with green building principles and use all renewable electricity.

The initial project will be on a 926-acre site in Licking County near Columbus and will also aim to achieve net positive water use and zero total waste to landfills as part of Intel’s 2030 sustainability goals, according to the company. Construction on the factories is expected to begin later in 2022 with completion in 2025.

New and remodeled facilities play a big role in Intel’s sustainability goals. The company wants to use 100% renewable energy across its operations and conserve 4 billion kilowatt hours of energy by 2030.

The company says it has already completed more than 2,000 energy conservation projects and has saved more than $500 million in energy costs.

Intel also aims to cut 10% of its absolute Scope 1 and 2 emissions as it grows its production capacity from 2020 to 2030. Additionally, Intel plans to increase its product efficiency to help reduce Scope 3 emissions

As part of that goal, the company aims to make production of its semiconductors sustainable, and it seeks to form a collective to approach with other businesses to reduce emissions across the industry.

Regarding net positive water, Intel’s goal is to conserve 60 billion gallons of water by 2030 and fund external water restoration projects. The company says it has funded more than 30 similar projects.

Water conservation was a big piece of a similar semiconductor plant in Europe that Intel announced in September 2021, where available water access is a concern. That $95 billion project includes many of Intel’s overall sustainability goals as part of its construction plan.

Making efficient facilities will also help the company eliminate the waste to landfill and improve on circular manufacturing, which is seeing a growing focus in industry. Intel says it currently reuses 50% to 60% of returned products.

Overall, the company says it has achieved LEED certification with more than 50 buildings with green building practices in new construction and remodeling of its facilities.

The total investment in the Ohio facilities could top $100 billion and might become the largest silicone manufacturing site in the world, Intel CEO Pat Gelsinger told Time. Intel also has US factories in Oregon, New Mexico and Arizona.