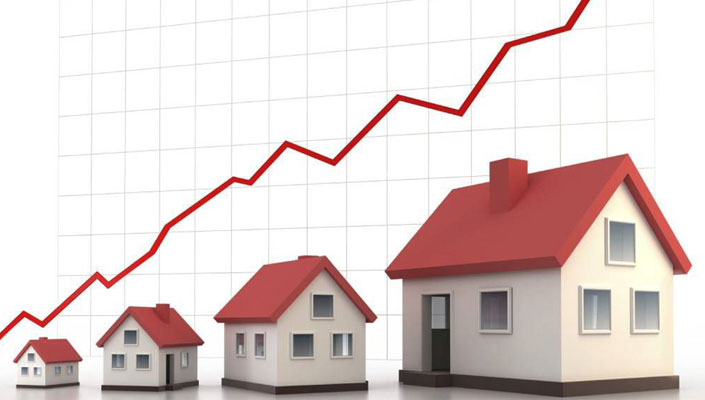 In May, consumer prices increased once more, with housing, energy, and food costs continuing to rise at the quickest rates in decades across the US. This was the third month in a row that inflation exceeded 8%, and it was the highest year-over-year increase since December 1981. Since February 1991 and September 2005, both the energy and housing indexes have had their highest annual rises. The US Federal Reserve is likely to continue tightening money supply and hike interest rates at a faster pace as a result of sustained inflation.

The Consumer Price Index (CPI) climbed by 1% on a seasonally adjusted basis in May, after a 0.3% increase in April, as per the USA Bureau of Labor Statistics (BLS). The “core” CPI climbed by 0.6% in May, the same as in April, with the exception of the unpredictable food and energy items.

The major contributors to the rise in the headline CPI in May were the indices for gasoline, lodging, and food. The energy index jumped 3.9% in May after falling 2.7% in April, with the gasoline and natural gas indexes climbing 4.1% and 8.0%, respectively, the highest monthly gain in the natural gas index since October 2005. The food index increased by 1.2%, while the food at home index increased by 1.4%. Other main component indexes rose in May as well. In May, the index for housing was +0.6%, airline tickets clocked +12.6%, used cars and trucks were at 8%, and new vehicles accounted for 1.0%. All exhibited significant monthly rises. The monthly rise in the housing indicator was the biggest since March 2004.

In May, the index for housing, which accounts for more than 40% of the “core” CPI, increased by 0.6%. Owners’ equivalent rent and rent of a primary residence index both rose 0.6% month over month. Over the last three months, monthly gains in OER have averaged 0.5%. More price hikes are on the way from this category, adding to inflationary pressures in the months ahead.