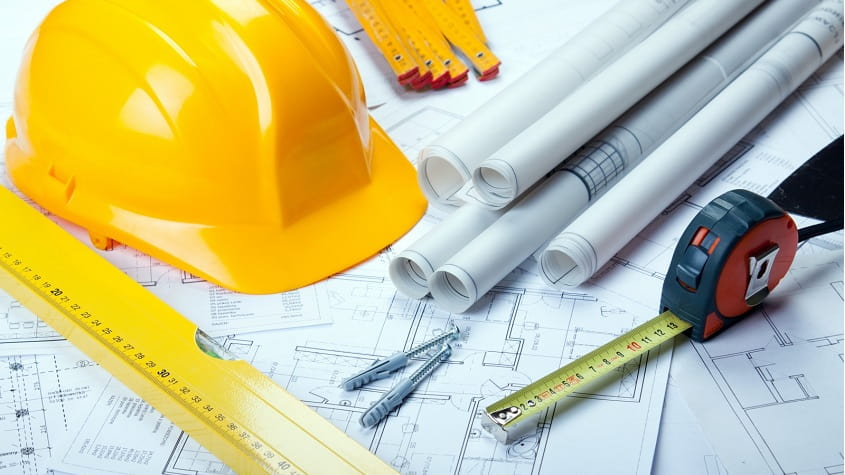 Turner Construction, a subsidiary of Germany’s Hochtief, has won a design-and-build contract from the California Department of General Services to build a new headquarters in the state capital of Sacramento.

Turner will work with LA-based architect AC Martin on the 77,900 sq m development.

Aecom and Arup have already been awarded roles on the project.

The building will include 930 sq m of retail and public space, a 300-seat auditorium, a food court and a pedestrian plaza.

The project also includes exterior improvements to the nearby Heilbron House, as well as ground-up construction of a childcare facility.

Once built, the project aims to achieve LEED Platinum certification and will use half as much water as a similar sized building.

“People throughout the state of California rely on the department’s programmes for essentials like clean water, recreation in our incredible redwood forests, and emergency response like we saw from CalFire during this season’s wildfires.”

The building is part of the Department of General Services’ 10-year plan for the renovation or replacement of state facilities in the Sacramento area.

Construction is due to begin later this year, with completion scheduled for summer of 2021.

Earlier this year Turner and another Hochtief subsidiary Flatiron won a contract to project manage a $700m expansion of Denver airport.