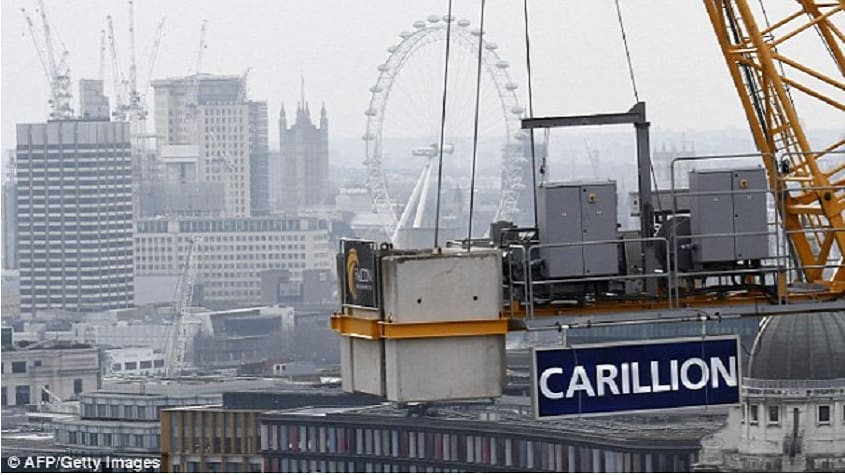 The accounting watchdog is expected to announce an investigation into potential misconduct by two former finance directors at Carillion, the failed government contractor.

The Financial Reporting Council’s conduct committee is understood to have agreed that there are sufficient grounds for a probe into the conduct of Richard Adam and Zafar Khan.

An announcement is expected early next week. A spokesman for the FRC declined to comment.

In evidence to the business select committee in January, the FRC chief executive, Stephen Haddrill, told MPs the watchdog was examining whether an investigation was required into any misconduct by “members in business”, rather then a mere breach of regulations.