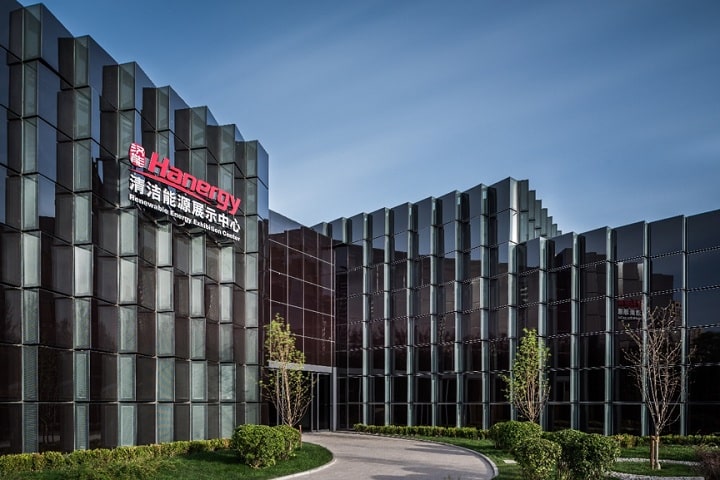 As one of the most influential green building organizations in the world, USGBC (United States Green Building Council) has been committed to promoting the “greening” process of the global construction industry, with its LEED (Leadership in Energy & Environmental Design) certification system considered the most authoritative and most widely used green building certification system in the world.

On November 14th, 2018, USGBC officially launched the LEED Zero certification program to complement the LEED system by verifying the achievement of net-zero goals and signaling market leadership in sustainable development. To obtain the sought-after LEED Zero certification, a building is required to create more than its output or eliminate more than it produces within one year of operation to meet one of the following standards: zero carbon, zero energy, zero water consumption or zero waste.

“At present, the world’s first LEED “Zero Energy” and “Zero Water” certification projects have been located in Brazil at Petinelli’s HQ and Eurobusiness’ office building respectively. Hanergy’s Renewable Energy Center has now become one of the best in the world and represents the best practice of ‘net-zero’ construction in China. We look forward to seeing more projects achieving the LEED Zero certification and leading the next trend of net-zero construction.”

Cao Yang, Hanergy Thin Film Power Group Senior Vice President, added, “At a time when the social impact of green building is increasing, actively promoting green building certification for existing buildings is our unescapable mission for sustainable development of buildings and the environment. Therefore, we feel honored to receive the world’s first LEED zero-carbon certification, as it will have profound implications for the clean energy market and signal the beginning of a real energy revolution. We believe that “green energy” technology not only benefits wider fields of construction, but it also outlines a more ambitious vision for building energy-saving.”

Implementing zero-carbon projects almost seemed impossible before. But with the advancement in research and development, ‘net zero construction’ has become a reality, changing how builders and designers plan their future projects.

The social impacts of ‘zero carbon’ or green building shouldn’t be overlooked. Businesses investing in green solutions, like net-zero construction to create eco-friendly buildings, can establish a compelling branding strategy. And since people are now becoming more aware of the environmental impacts of coal-powered energy and business practices that are harmful to the environment, they tend to support green businesses.

With the USGBC’s LEED Platinum Certification and similar renewable energy standards recognition bodies, attaining a green or sustainably-minded society is possible. Such concrete steps can help the government and non-profit organizations to increase environmental awareness that can benefit everyone.

Furthermore, the clean energy market is growing as many business leaders recognize the importance of adopting sustainability for their long-term success. With more buildings and homes embracing green energy, the world is one step closer to effectively preserving Mother Earth, bringing new hope for future generations.