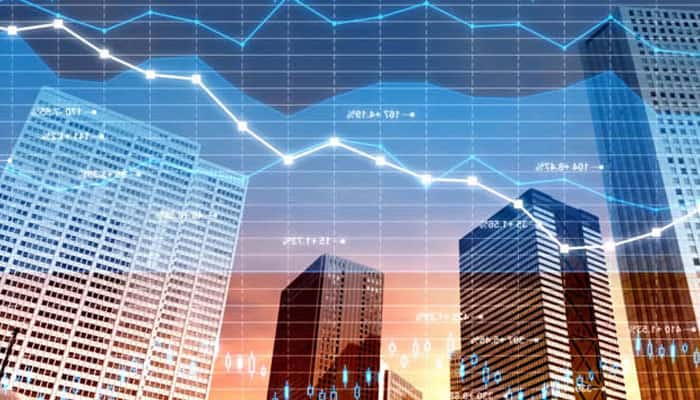 In contrast to the region’s 12-month average of 32 deals, a total of 26 cross-border deals in the construction and real estate sectors worth $202.3 million were announced in June 2022. In terms of deal categories, M & A experienced the most action in June 2022, with 14 deals, or 53.9% of all transactions in the region.

Private equity came in second with eight transactions, followed by venture financing deals with four, and together they accounted for 30.8% and 15.4% of the total cross-border deal activity for the month. In Europe’s construction and real estate markets, private equity had the highest value of cross-border transactions at $140.95 million, followed by venture financing at $55.33 million and M&A deals at $6.04 million.

In June 2022, the top five cross-border deals in construction and real estate accounted for 97.5% of overall value.