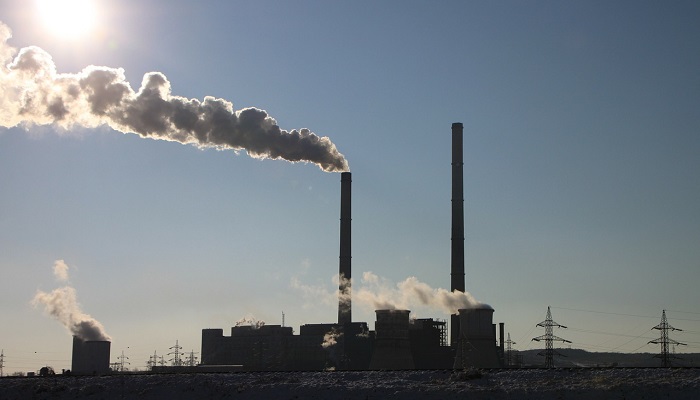 The Netherlands’ highest administrative court has issued a ruling requiring future construction projects to consider the amount of nitrogen they produce.

Projects were formerly excluded from the requirement to submit an application for a nature permit assuring that they wouldn’t cause nitrogen pollution in a sensitive nature reserve. This is no longer sufficient, according to the Council of State.

Ironically, the Porthos Project in Rotterdam, which was supposed to be a part of the biggest carbon capture and storage operation in Europe, was the plan taken into consideration in the decision. The plan was to trap up to 2 million tonnes of the port’s industrial carbon dioxide in defunct gas fields beneath the North Sea.

The primary component of the plan was a 30 km collecting pipeline linking a compressor facility on the shore at Maasvlakte to the Rotterdam port region. The plan was to seek a formal investment decision with the intention of starting work the following year and going into operations before 2025.

It would have reduced the Netherlands’ carbon emissions by 2%, according to its supporters. As a result of the decision, Porthos may need to be stopped because it does not adhere to European environmental standards.

Porthos responded to the decision by publishing a statement on its website stating that the Council of State had provided an opportunity in the form of an ecological evaluation to ascertain the impacts of nitrogen deposition. Porthos has previously carried out this ecological test, it said. This demonstrates that the slight and transient nitrogen deposition caused by Porthos buildings will not significantly affect Natura 2000 areas.

But the repercussions will be seen across the board in the Dutch construction sector. It currently appears that this judgement would postpone projects important for the energy transition by approximately six months to two years, said climate minister Rob Jetten in a statement. That’s a difficult pill to swallow because many sustainable initiatives actually lower nitrogen emissions once they’ve been completed.

The decision was deemed dramatic by the Dutch Builders Association. It stated that all unlicensed projects had to submit new applications for specific environmental permits. Significant delays will result, with negative effects on those looking for housing, the energy transition, and the Dutch economy.

Nitrogen pollution is a significant issue in many parts of the world. It often manifests as fertiliser runoff from agricultural land, and it has the potential to produce dead zones with low oxygen levels that are vulnerable to algal blooms. In the past, these have wreaked havoc on North America’s Great Lakes and created a 16,300-square-kilometer dead zone around the mouth of the Mississippi in the Gulf of Mexico. 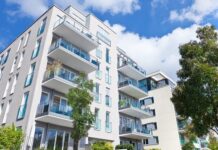 How To Raise Your Condo’s Market Value 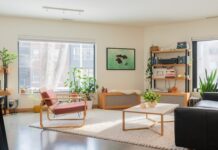 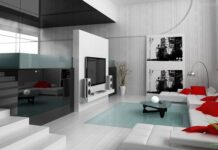 The Netherlands' highest administrative court has issued a ruling requiring future construction projects to consider the amount of nitrogen they produce. Projects were formerly excluded from...

How To Raise Your Condo’s Market Value